Skip to navigation Skip to content
X
Marina Abramović, b.1946

‘Freeing the Voice’ is one of three significant performances enacted in 1976 in which Abramović attempted to achieve a mental cleaning through the exhaustion of the three main faculties of expression, voice, language and body. In ‘Freeing the Voice’ the artist lay on her back and screamed continuously until she completely lost her voice. The process took 3 hours.

Marina Abramović is widely recognised as one of the world's foremost performance artists. Born in Yugoslavia, she has travelled and worked throughout Europe, the United States, China and Latin America. Following a solo exhibition at IMMA in 1996, Abramović was invited to curate ‘Marking the Territory’ in 2001, which drew together some 30 international performance artists at the Museum. View Artist 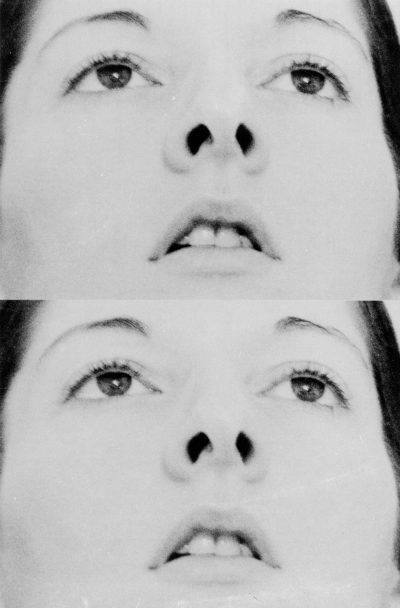 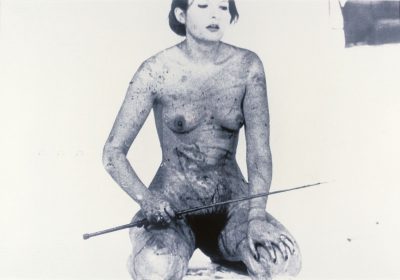 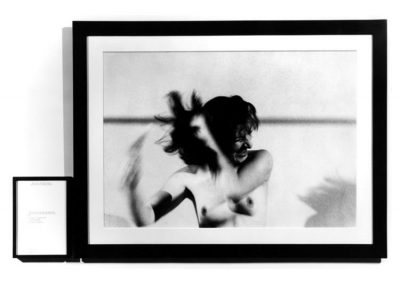 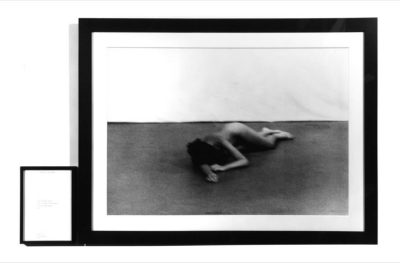 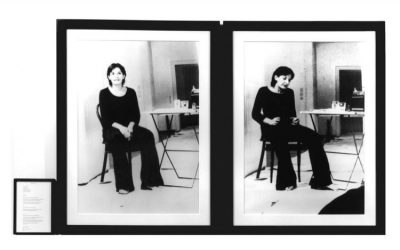 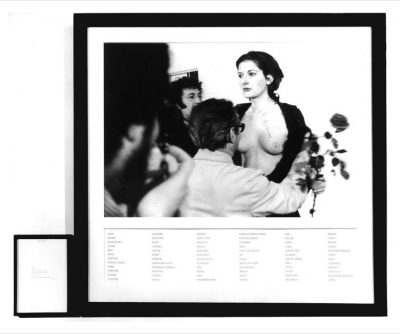