A Successful Summer of Teen Workshops 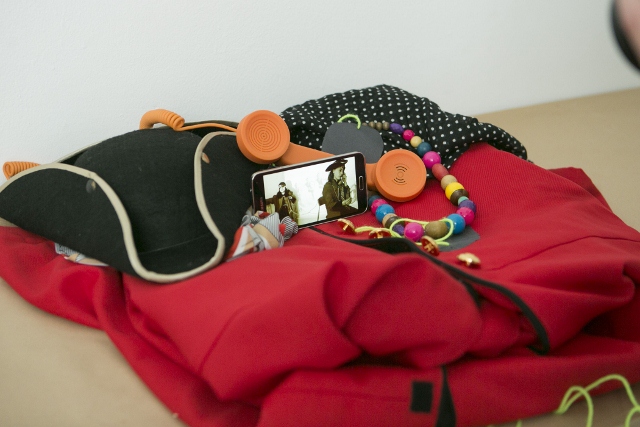 Over the summer, IMMA’s series of artist-led holiday workshops continued for teens aged 12 to 18. Janine Davidson led the first workshop in June, and John O’Connell led the second workshop in July.  Both workshops explored the concepts and processes of making and presenting moving images, using current digital devices from laptops to smart phones, as well as older analogue methods and technologies, such as transparencies, overhead projectors, and 35mm slides. Both workshops rolled out over three consecutive days with younger participants in the morning sessions, and older participants in the afternoon. Barry Kehoe, from IMMA’s staff, joined the artists during studio sessions and facilitated tours and visits to the galleries and grounds.

Janine Davidson’s workshop took place in the context of SUMMER RISING, IMMA’s festival of art, music, performance, and food events. The workshop also coincided with the launch of the first major solo exhibition by Stan Douglas in Ireland, Mise en Scène, and provided an exciting opportunity to explore his work with young people. The workshop was also informed by the architecture and grounds of IMMA, including the OPW heritage display The Old Man’s House which outlines the history of the site to the present day.
Janine Davidson writes:

I worked with the teenage participants to set the stage, with the use of overhead projectors, transparencies, props, and the participants playing roles. These constructs helped to set scenes that explored multiple narratives.
The aim was to question the traditional model of storytelling – of a beginning, middle, and end – instead offering variable and diverse outcomes. Combining elements from the Past, Present and Future, each group created a fragment of the story.”

The workshop explored similar ideas and approaches present in the work of Stan Douglas, using technology that the participants engage with on a daily basis, whilst creatively challenging the use of digital and analogue technologies.

“(…) the heritage costume and the introduction of props and costumes really brought the workshop to life. The group really enjoyed themselves, as well as creating great work.”

“Participant groups had to decide which piece (from the workshop activities) to select and frame for presentation. This consisted of creating an arrangement of props related to the final photographic still or short film. These were then recorded and played on HD ready phones, which were then recorded on a HD camera. This process gave a real sense of closure and also created a polished final piece. The works created were layered with different content exploring both analogue and digital technologies.”

The second workshop with artist John O’Connell in July focused on animation and drawing as ways of exploring movement, narrative, and make-believe. Participants also visited IMMA’s Project Spaces to see More Than One Maker.

“Working both individually and collectively participants were introduced into the principles of animation and together created a collaborative animation film. Emphasis was placed on exploring one’s own individual curiosity through making, thinking and talking.”

“A brief introduction into basic animation principles such as the bouncing ball, squash and stretch were covered. The workshop began with an introduction on techniques for developing ideas for an animation such as storyboards, mind-maps and thumbnail drawings.  Looking at storyboards as a starting point the group learned about the importance and function of the storyboard process as a way to explore ideas and plan out the animation.  We looked at examples of other storyboards to examine how composition and different types of shots can be used to create a stronger and more convincing visual story.  The importance of the camera position and angle were examined to show the difference a wide shot, close up and mid shot has on creating an emotional effect.”

“I stressed the importance of keeping the animation simple, concentrating on a brief happening and achieving a sense of movement.”

“In groups of two or three participants, ideas for an animation were developed from the initial mind-maps. The groups worked in different ways and quickly each person found their own way in and role to play in creating a collaborative piece.  The playground theme served as an ideal starting point and the ideas developed translated easily into the flip-book animations. Each individual also created a one page comic book strip based on their initial concept drawings.”

These summer workshops mark the completion of a full year of IMMA’s new format for working with the under-18 teen audience during school holidays. Upcoming events for teens include: an IMMA workshop on 17th October as part of Open House Dublin 2015; and a three day workshop during the October Mid-Term break. Details will be posted closer to each event, click here for updates. You can also subscribe by clicking here to receive info about upcoming teen events at IMMA.

Sam Jury on 'All Things Being Equal' 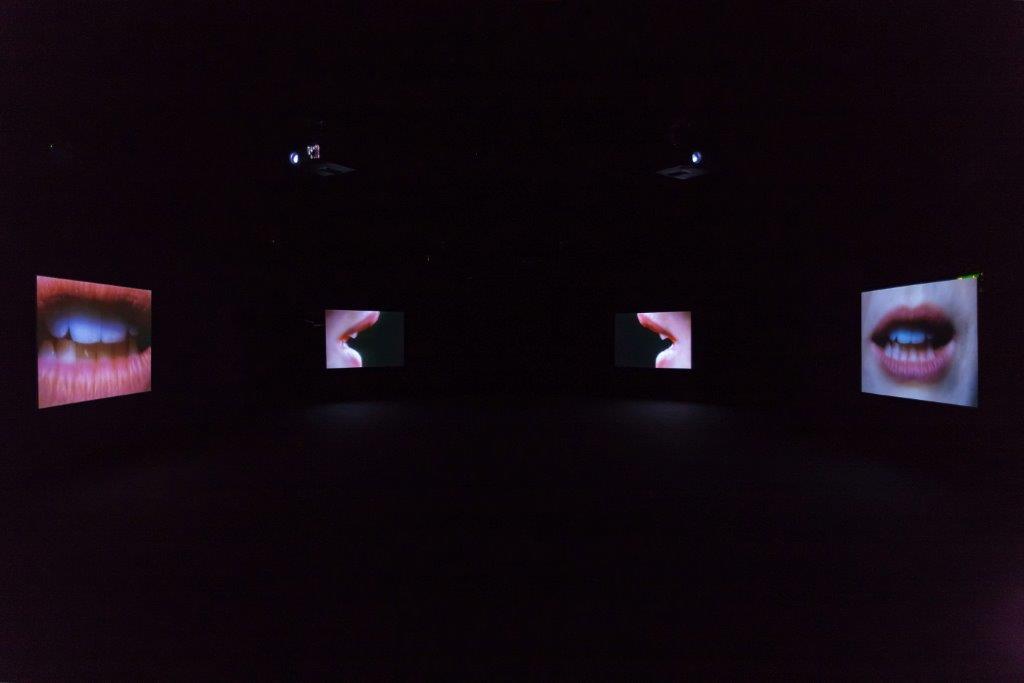 The exhibition of Sam Jury's film work All Things Being Equal in the IMMA Project Spaces coincides with a talk by Derval Tubridy entitled The unthought and the harrowing: Samuel Beckett’s Necessary Art. Johanne Mullan, National Programmer at IMMA, spoke with Sam Jury about how the work of Samuel Beckett has influenced her practice. All Things Being Equal was edited and completed during your residency at IMMA in 2009/2010 and is now part of the IMMA Collection. Did the time spent in Ireland influence the direction of the work? When I went to IMMA, I’d just started making moving image works. In fact, that’s why I wanted to do a residency, because I needed time to explore this shift in practice, which was naturally also an ideological shift. Structurally I was thinking about these first video works as simply ‘non linear’ or ‘non narrative’, which is not exactly right – it’s probably more accurate to call them circular, because they all ran continuously without seams or punctuation – a repetition of acts. I initially picked the IMMA residency because the emphasis is more on process (rather than completed work or projects). Alongside this (although I say it more in hindsight), there is something about Irish culture, specifically as it relates to literature, that was both a draw a...
Manage Cookie Consent
By clicking “Accept Cookies”, you agree to the storing of cookies on your device to enhance site functionality and analyse site usage.
Manage options Manage services Manage vendors Read more about these purposes
Cookie Settings
{title} {title} {title}