Skip to navigation Skip to content
X
Elizabeth Rivers, b.1903

Seabird on the Shore, 1962 is a 1962 work by Elizabeth Rivers. It is not currently on display in IMMA. It is part of the IMMA Permanent Collection.

Back to Collection
Image Caption
Elizabeth Rivers, Seabird on the Shore, 1962, 1962, Oil on board, 65 x 75 cm, Collection Irish Museum of Modern Art, Heritage Gift from the McClelland Collection by Noel and Anne Marie Smyth, 2003 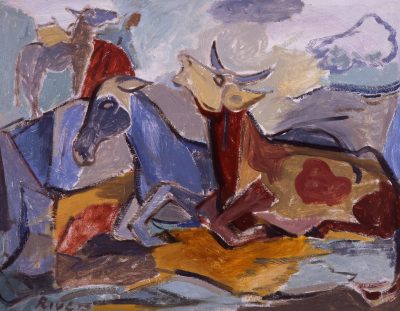