“In tribute to and inspired by, the music of Fela Kuti, the myth of Prometheus, the Phenomenon of Menhirs, The Rossport Five, Kenule ‘Ken’ Beeson Saro-Wiwa and the hidden electromagnetic powers
of broadcast radio.”*

This work by Garrett Phelan is the third phase of a project entitled formation of opinion 2003 –, and all of the components in his installation go under the covering title of ‘Phase 3 – (Actions)’. The recent history of political activism has been central to Phelan’s ongoing body of work, collectively titled formation of opinion 2003 –, and ‘Phase 3 – (Actions)’ takes this as a particular focus. Dedicated to the idea of selflessness In the face of adversity, this work is informed by specific activists and subjects related to their causes. The work combines broadcast radio, printing, sculpture and animation to create a fictionalised tribute to real histories. Radio here represents both political freedom and the concept of infinity. The imagery merges the inexplicable and mythological with specific historical references to activists and martyrs. The work was originally inspired by the case of The Rossport Five, five men from County Mayo who were jailed in June 2005 for refusing to obey a court injunction forbidding them to interfere with work being undertaken by Shell on land owned by three of them. 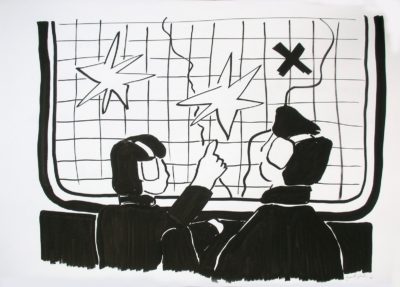 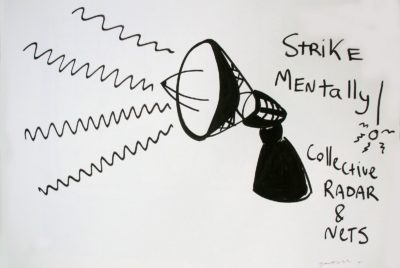 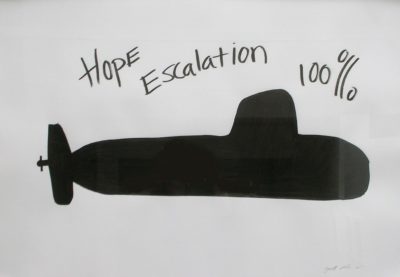 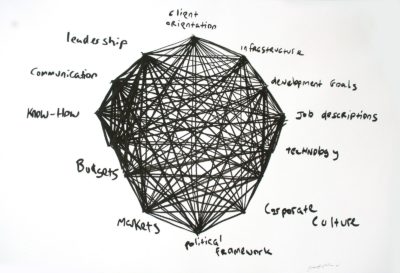 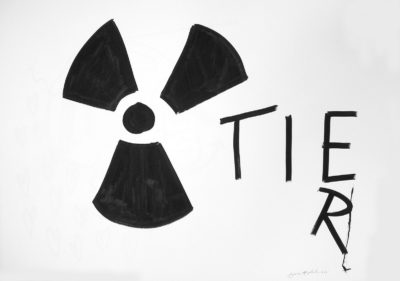