Old Man and Dog is a 1945 work by Gerard Dillon. It is part of the IMMA Permanent Collection. 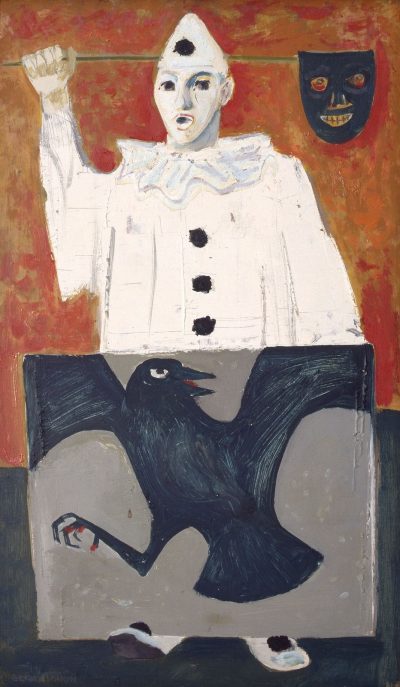 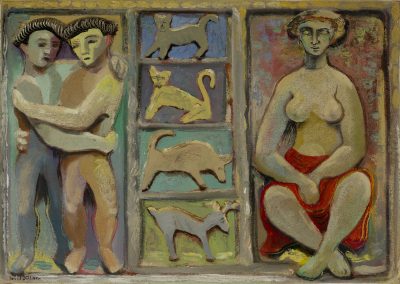 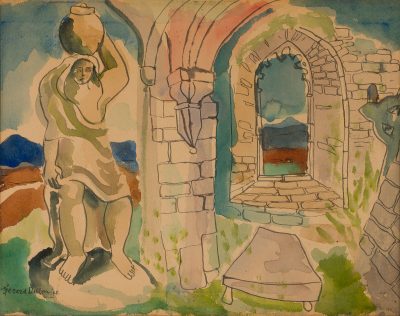 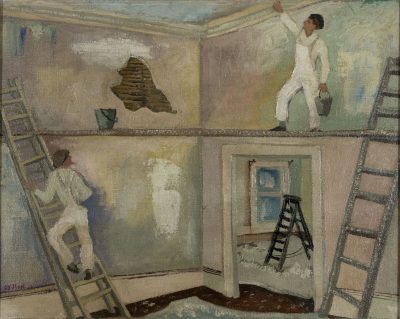 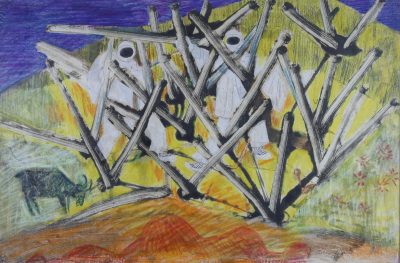 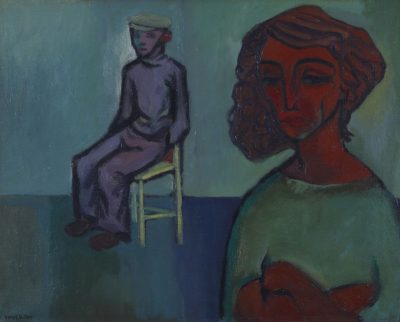 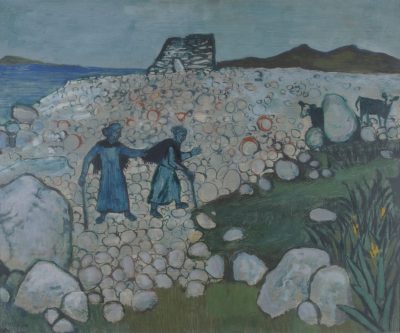 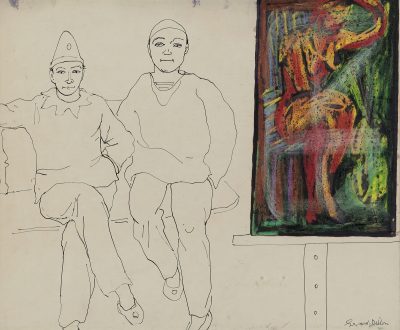 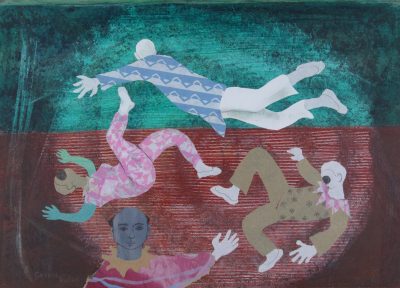