Skip to navigation Skip to content
X
Daniel O’Neill, b.1920

Modigliani Land is a work by Daniel O’Neill. It is not currently on display in IMMA. It is part of the IMMA Permanent Collection. 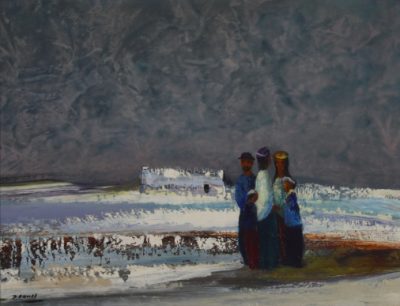 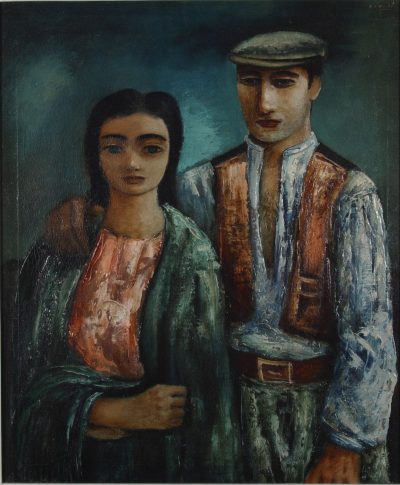 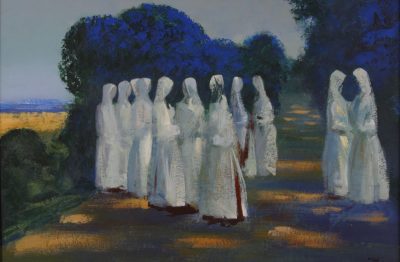 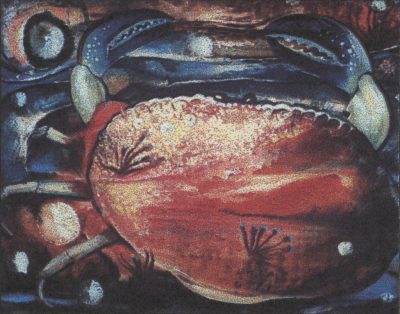