Influenced by time spent as a young girl near the Burren, Co Clare, from 1970-1979 Madden painted a large series of vertical works titled ‘Megalith’. The word ‘megalith’ derives from the Ancient Greek for ‘big stone’. A feature of the landscape of the Burren, they are often described as burial sites, but this remains a matter of speculation. Their visual impact on the landscape suggests they were also focal points. The vertical irregular lines, separating areas and establishing tensions among dark colour fields, enable the viewer to imagine moving around these huge, flat, vertical rocks.

Irish artist Anne Madden spent her first years in Chile. Her family moved to Europe when she was four and lived in Ireland and London. She attended the Chelsea School of Arts and Crafts. In 1958 she married the Irish painter Louis le Brocquy. Madden’s work, abstract at first glance, but generally with a figurative element, regularly carries references to her Irish background as well as reflecting on life and death. She has exhibited widely, including a significant retrospective at IMMA in 2007. She is a member of Aosdána. View Artist 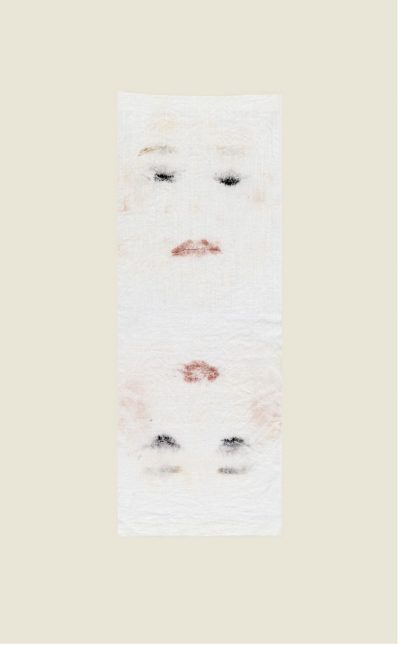 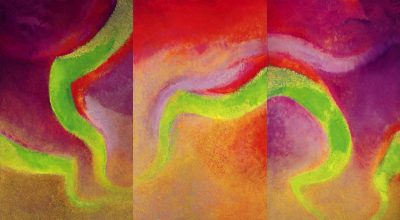 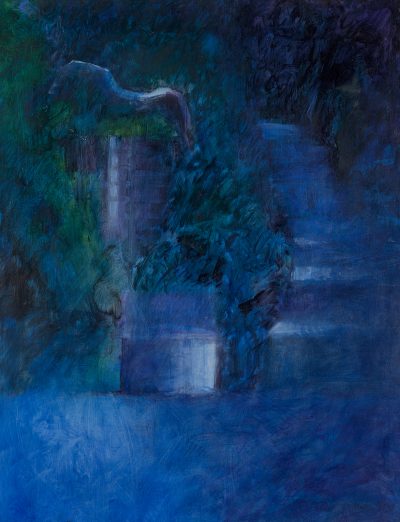 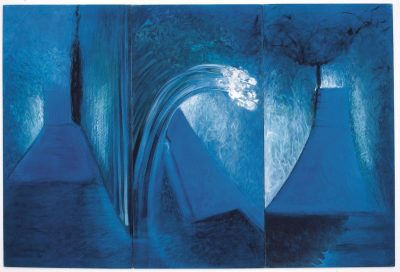 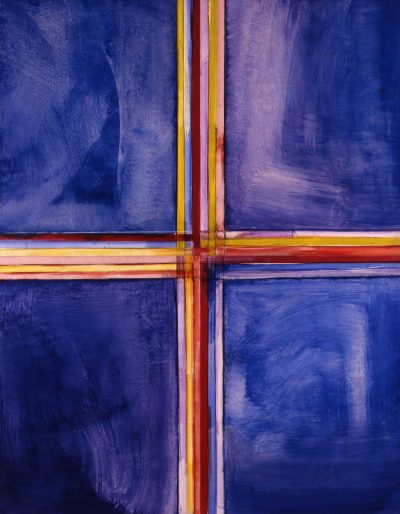 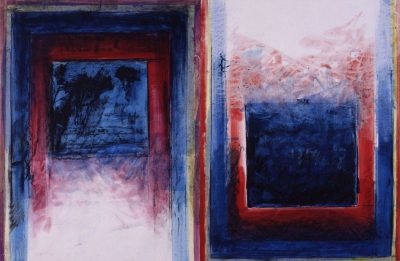 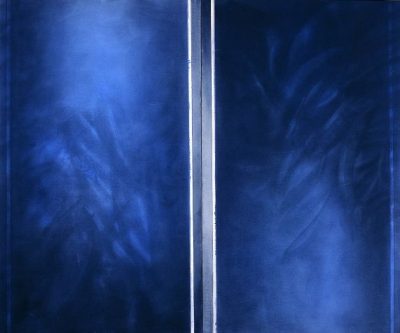 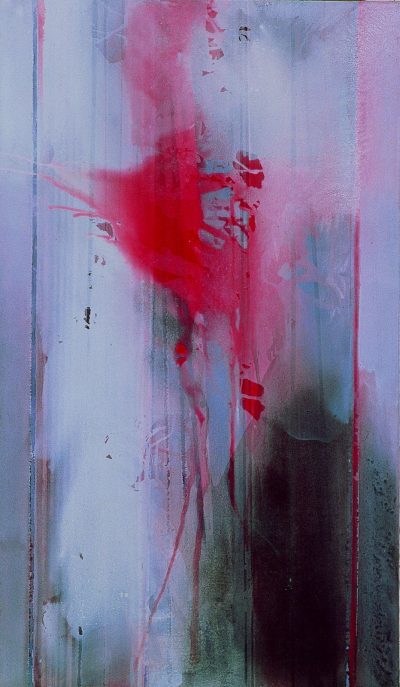 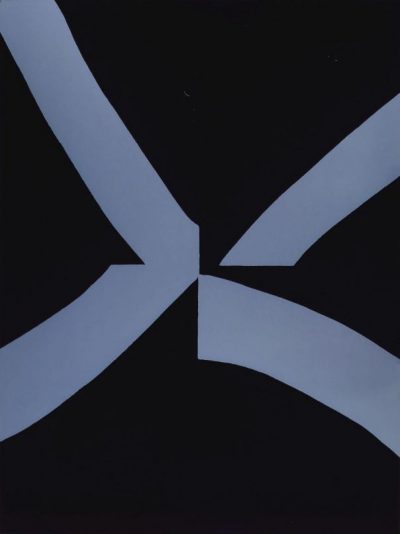