Born in Scotland, William Scott (1913-1989) spent his youth in his father’s home town of Enniskillen in Northern Ireland. Scott attended the Belfast College of Art and the Royal Academy of Arts, London. He taught at the Bath Academy of Art between 1941 and 1956. From 1954, Scott exhibited in New York, forging significant links with the American Abstract Expressionists. Strongly individualist in his ability to combine figuration and abstraction, Scott exhibited widely throughout his career and represented Britain internationally on many occasions. A major exhibition of his work was held at IMMA in 1998. 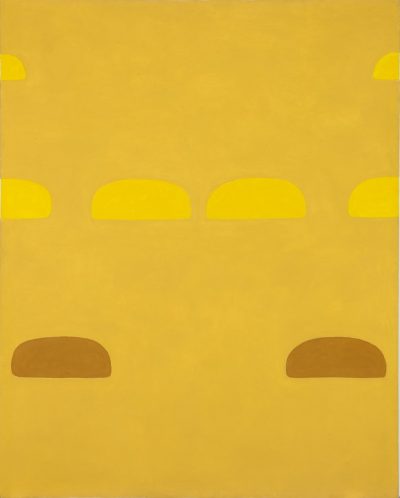 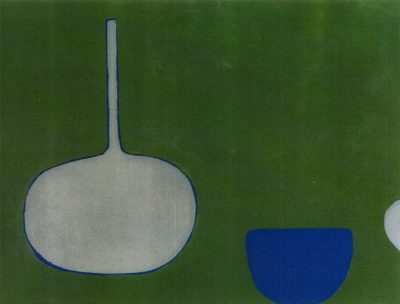 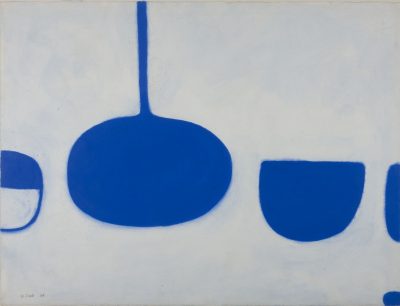 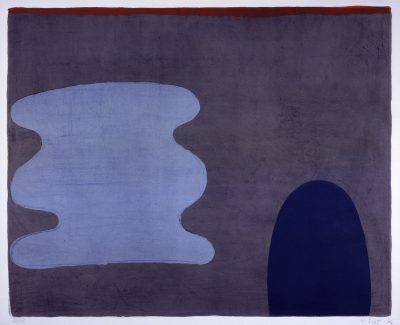 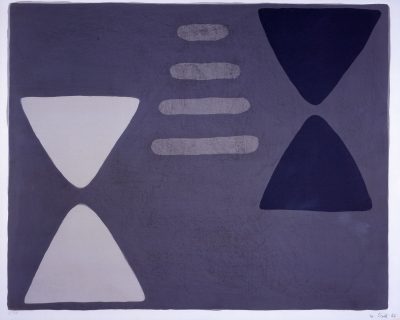 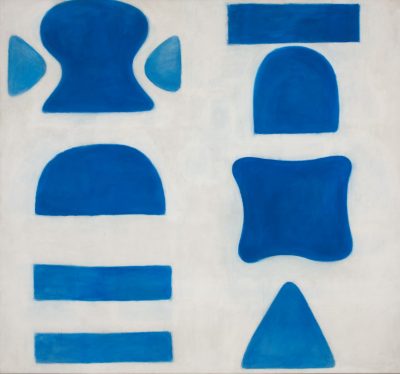 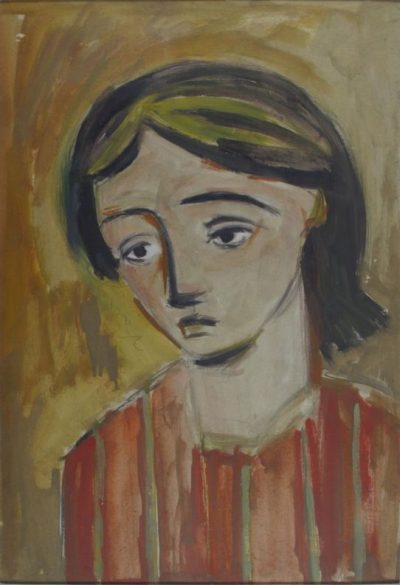 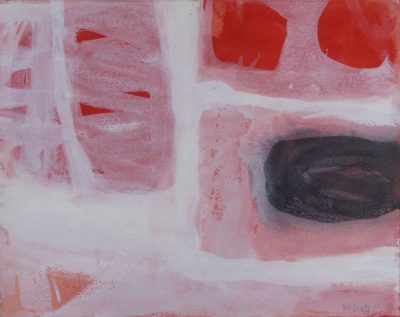