In 2007 he represented Ireland in the Venice Biennale. Other major presentations of his work at international biennials include the biennales of Gwangju and Sydney in 2008, Lyon in 2007, the Tate Triennial in 2006, and the Istanbul Biennale in 2003.

He has exhibited extensively, including a significant solo show at IMMA in 2011 entitled Through the Eyes.  Other solo exhibitions of his work have been presented at the ICA Boston and the Statens Museum for Kunst, Copenhagen (both 2008), Dusseldorf Kunstverein, the Charles H. Scott Gallery, Vancouver (2007), the Frankfurter Kunstverein (2003) and at the Douglas Hyde Gallery, Dublin (2002). In 2006 he was a recipient of the Paul Hamlyn award.

Gerard Byrne was born in 1969 in Dublin, Ireland, where he lives and works. 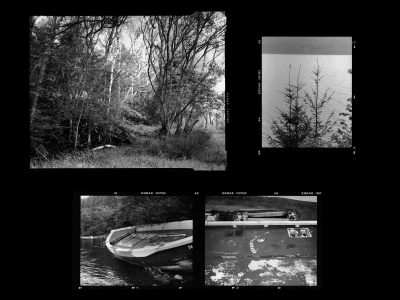 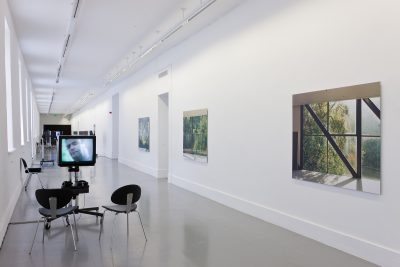 Gerard Byrne: Through The Eyes

Young Irish Based Artists at the Irish Museum of Modern Art

Art and (New) Media, Through the Lens of the IMMA Collection