Gerard Byrne: Through The Eyes 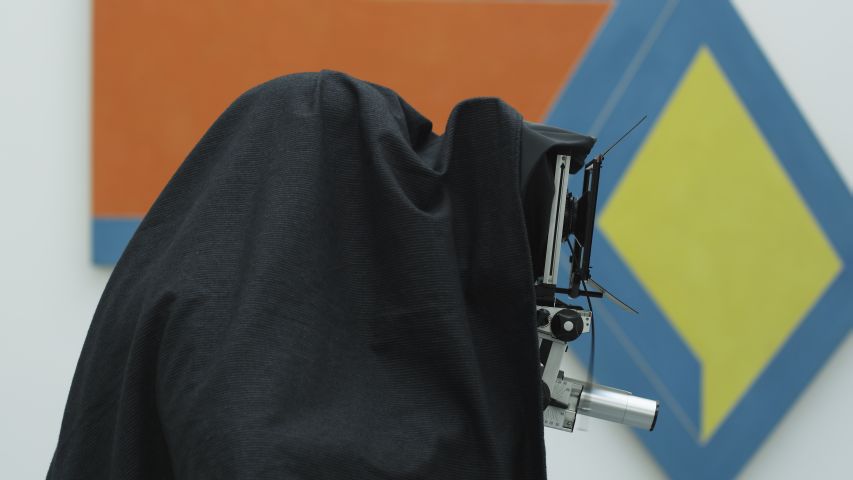 Artist Gerard Byrne works primarily in film and photography, which he presents as ambitious large-scale installations, to question how images are constructed, transmitted and mediated.  Influenced by literature and theatre, Byrne’s work consistently references a range of sources, from popular magazines of the recent past to iconic modernist playwrights like Brecht, Beckett, and Sartre.

As a part of its two-year series of solo exhibitions, IMMA highlights Byrne’s international relevance within current artistic discourse, bringing together leading European cultural institutions for the first time.  The exhibition at IMMA consists of a series of film works and photographs that provides a survey of his work over the last decade.

Byrne was born in Dublin in 1969 and graduated from National College of Art & Design, Dublin.  In 2007, he represented Ireland at the Venice Biennial and the Lyons Biennial and in 2008 he represented Ireland at the Sydney Biennial, the Gwangju Biennial and the Turin Triennial. Recent exhibitions include a solo show at Lismore Castle, Co Waterford, Glasgow International Festival of Art, Lisson Gallery, London, and Green On Red Gallery, Dublin. Group exhibitions include Little Theatre of Gestures, Malmo Konsthall, Sweden, Slow Movement at the Kunsthalle Bern, Switzerland and Sense and Sentiment at the Augarten Contemporary, Vienna, Austria.

The exhibition is curated by Enrique Juncosa, Director of IMMA, and originates at IMMA. It then travels to Lisbon in autumn 2012 and London in the spring of 2013.

IMMA will produce an in-depth publication containing a series of 10 critical and scholarly essays on the artist with contributions by Sven Lutticken and Enrique Juncosa, among others. 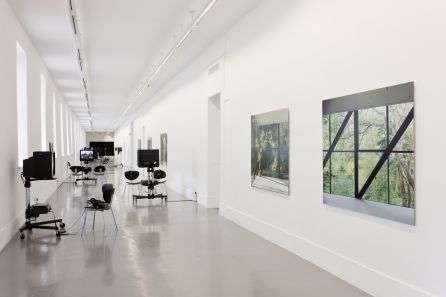 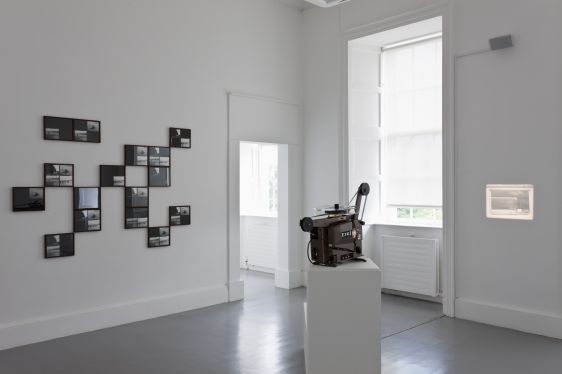