Twenty: Celebrating 20 Years of the Irish Museum of Modern Art 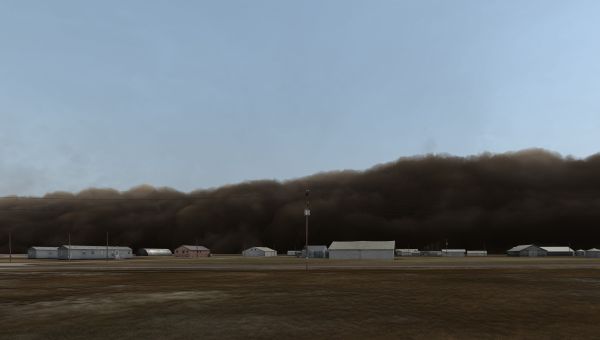 Many of the Irish artists, or artists based in Ireland during their career, now live in New York, Berlin, Vienna, London; and it is interesting to reflect on the idea of how nationality is no longer bound by geography. Also, the significance of IMMA’s Artists’ Residency Programme established in 1994 is evident as many of the artists included in Twenty have participated in the programme at some point, such as Orla Barry, David Godbold, Liam O’Callaghan, Niamh O’Malley, Sean Lynch, Paddy Jolley, Katie Holten, Nevan Lahart, Alan Phelan and Garrett Phelan.

While some of the artworks have been shown at IMMA previously, many are being shown for the first time as they have only recently been acquired through special funding received from the Department of Tourism, Culture and Sport to mark IMMA’s 20th anniversary.

The presentation of these works on the Museum’s anniversary echoes IMMA’s acquisitions 20 years ago. The artworks by leading young artists of the day purchased through government funding in 1991 became the starting point for the Collection and inaugurated the Museum’s vision for the future. They included pieces by leading Irish artists and non-Irish artists in a variety of media and practices from painting and photography to sculpture and installation. 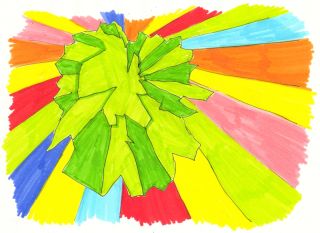