The White Stag Group centred around a number of British artists who based themselves in Ireland in the late 1930s and early ‘40s. The arrival of Basil Rakoczi and Kenneth Hall in Ireland at this time, created a new, youthful and dynamic focus of energy that had a profound effect on the debates and practices of art in Ireland.  They brought with them the vitality of the Bloomsbury set, of which they were a part in the years preceding the War.  They represented, and encouraged, a move from Academicism to Modernism, and their “Subjective Art” strongly influenced the work being made at the time by Irish artists such as Louis le Brocquy, May Guinness and Patrick Scott. The White Stag Group was not held together by an over-arching stylistic or formal basis, it was a social, geographic and intellectual collective. It embraced many disciplines which will be explored in the exhibition with a section on the Society for Creative Psychology, which was led by Basil Rakoczi, and a CD insert on the work of the composer Brian Boydell who exhibited paintings with the group and also collaborated musically with some of its members.

The exhibition is co-curated by Dr S B Kennedy, Keeper of Art at the Ulster Museum, and Bruce Arnold, critic and art historian.

To view the essay by Dr S B Kennedy please download the following link: 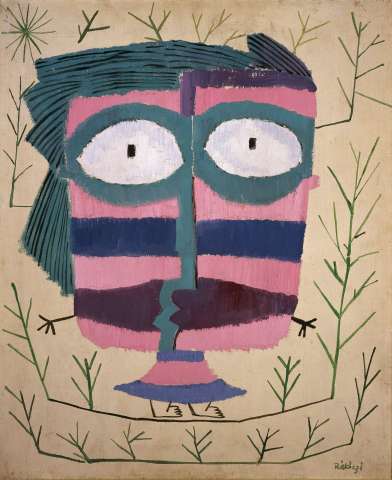 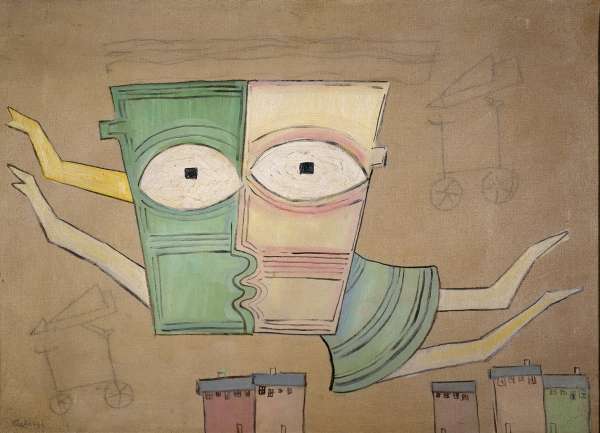 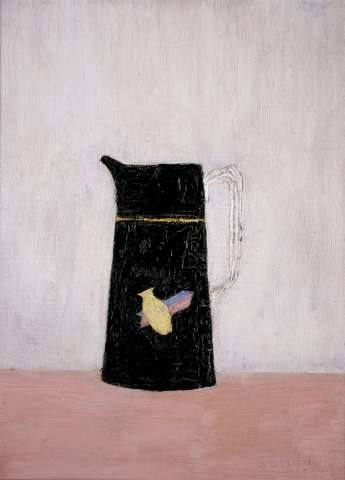 A concert featuring Brian Boydell’s music, organised by the Contemporary Music Centre in association with IMMA, is being arranged to coincide with the show.

A significant, fully-illustrated catalogue, published by the Museum, with essays by Bruce Arnold and S B Kennedy will accompany the exhibition.  This definitive catalogue will serve as an important record of the group’s activities, as no such publication exists as yet. The catalogue is supported by Mason Hayes & Curran Solicitors. http://www.mhc.ie