474: the aesthetics of restriction, The Drawing Project, Dun Laoghaire 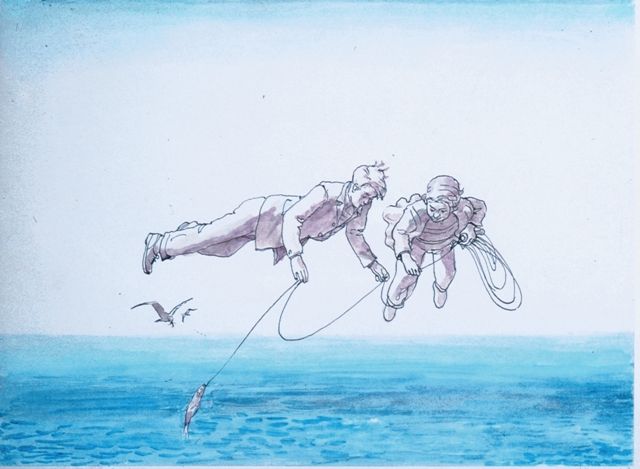 Opening Hours: 11am to 8pm, including Saturday and Sunday. 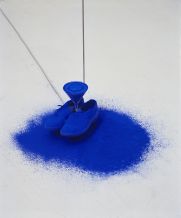 al Programme. The exhibition focuses on engaging with works that may be considered, in one way or another, as having been generated according to the logic of a set of definite restrictions. The show is curated and designed to propose a set of dialogues around the possibilities, contradictions and logics of the aesthetics of restriction. A selection of student works that have been produced in submission to the absurd limit notion of 474 will concurrently be on display. In order to enhance this, each artwork exhibited will be accompanied by a 474 word text.

Events – A series of public events will take place throughout the run of the exhibition, for further details please visit www.474.ie

Thursday 29 March – Des Ward Limits and Cause, 6.30 – 8 pm
Visual artist, Des Ward, will be speaking about limits and cause in relation to artistic practice.

Saturday 31 March – Guided Tour
Students of IADT will be on site in the drawing project for informal conversational tours of the work on display. Local school pupils will be invited to participate.

Sunday 1 April, 3-5pm – Pecha Kucha afternoon
A diverse group of practitioners will be invited to present their work within the restriction of an informal presentation format, ‘Pecha Kucha’ – a simple idea that you show 20 images, each for 20 seconds. Word restrictions will be applied to each of the speakers presentations.

Wednesday 28 March – Tuesday 3 April – Seven Titled Meanings blackboard event.
Joseph Kosuth Seven Titled Meanings blackboard event. Each day throughout the exhibition, a performative response will be made to the Joseph Kosuth’s certificates of authenticity on display. Participants will be invited to write a dictionary definition of the word ‘meaning’ in their native language, which will then be vocalised.