There are three things about love I’m certain of 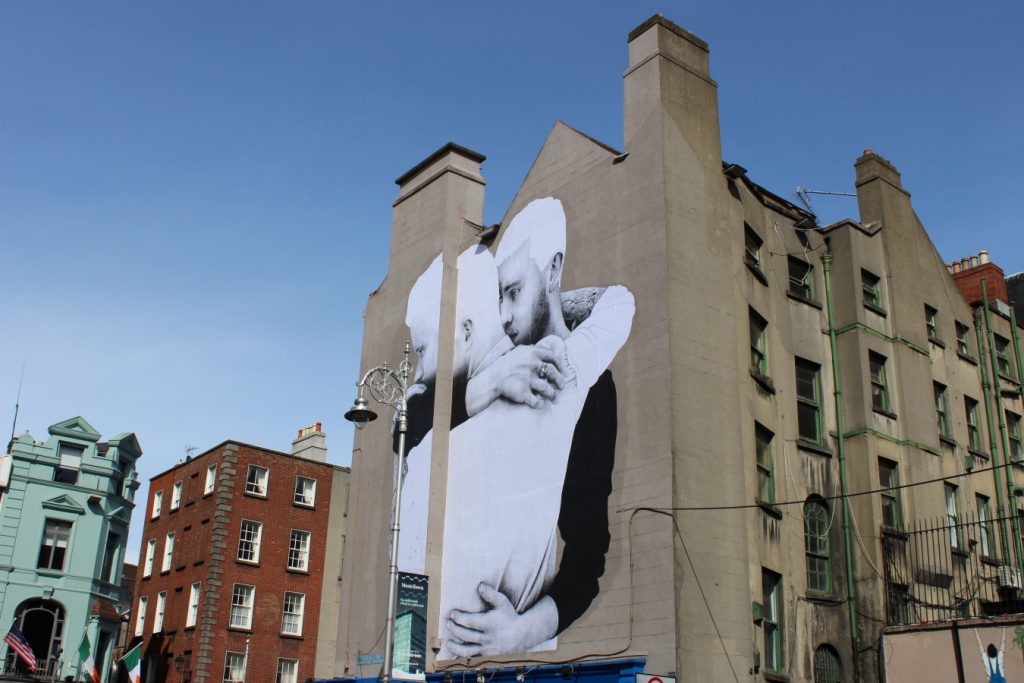 In our final blog of 2015 and as part of our Love Blog series, Andrew Hyland looks back to 23 May 2015 when the ground breaking Marriage Equality Referendum received a Yes vote in his article Love’s majesty.
This is the third blog in the Love Blog series, in association with the exhibition What We Call Love. Coming to you in the New Year is our fourth and final piece; Global Love on Skype, by Dr Rebecca Chiyoko King-O’Riain.


There are three things about love I’m certain of.

The first is that I will never be able to fully grasp love’s majesty and wonder. I feel it in my life, I know it’s there, but I honestly can’t comprehend its sheer force of power and its ability to transform.
The second is that to deny or withhold a person love, to tell them they aren’t worthy of it, or entitled to it, is criminal and a violation of what is natural.
Above all, and a reason I threw myself into advocating for marriage equality, is number three; love is worth fighting for, regardless of the odds.
Love can liberate or devastate, and art, in a multitude of forms and across centuries, has beautifully captured loves grace, and in equal measure, the pain and misery of a love denied.
The Marriage Equality Referendum was a striking moment of Ireland’s story in which love was central to debate. The public came to the issue in an attempt to resolve and redeem with storytelling, pictures, paint, poems, exasperation, exhilaration and tears.
Joe Caslin is just one of the incredible artists who responded to the referendum, his mural capturing an intimate embrace between two men sparking outrage. ‘Concerned citizens’ were horrified, wanted it removed and spoke of the damage seeing an embrace between two men would have on children.
I felt sadness that, never mind marriage, a simple intimate moment, an expression of love, could lead to headline news. I wondered and worried about the safety of the referendum passing.
The embrace was so simple and captivating. When it first went up, I stood on the corner of Dame St and George’s St, and head craned back, marveled at Joe’s extraordinary story telling. His image said so much, I revisited many times to look for more of the story, and each time I saw something new, something beautiful.
Joe’s mural clearly exposed a truth, that the referendum was far more than a fight for our right to marriage. The real and fundamental questions were ‘Are LGBT people welcome in Ireland?’ and ‘Is their love equal, is it worthy, does it belong?’
In the end, 1,201,607 people went out of their way to say yes to all these questions and it wasn’t because we in HQ ran a clever and colorful campaign.
We triumphed because love was with us every step of the way, and that love translated into a dedication and conviction that won a landslide majority.
Canvassers and supporters fought tirelessly for our right to love and the people of Ireland responded in the only way they know how, with generosity and camaraderie. 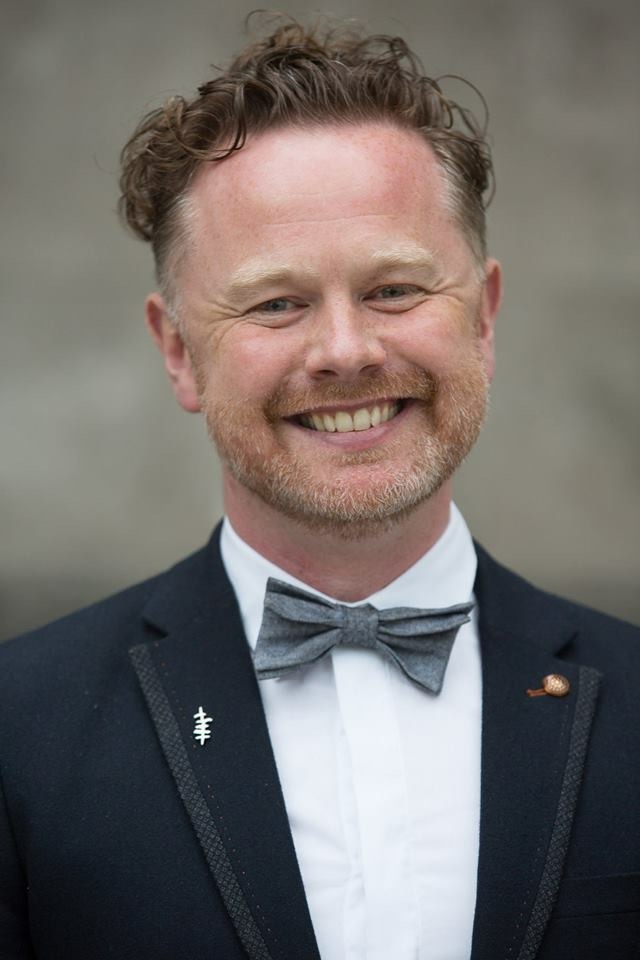 Andrew Hyland, former Co-Director, Marriage Equality and Founding member and Director of Communications for Yes Equality.
Read the rest of the LOVEblog series>

Living at IMMA, an insider's view 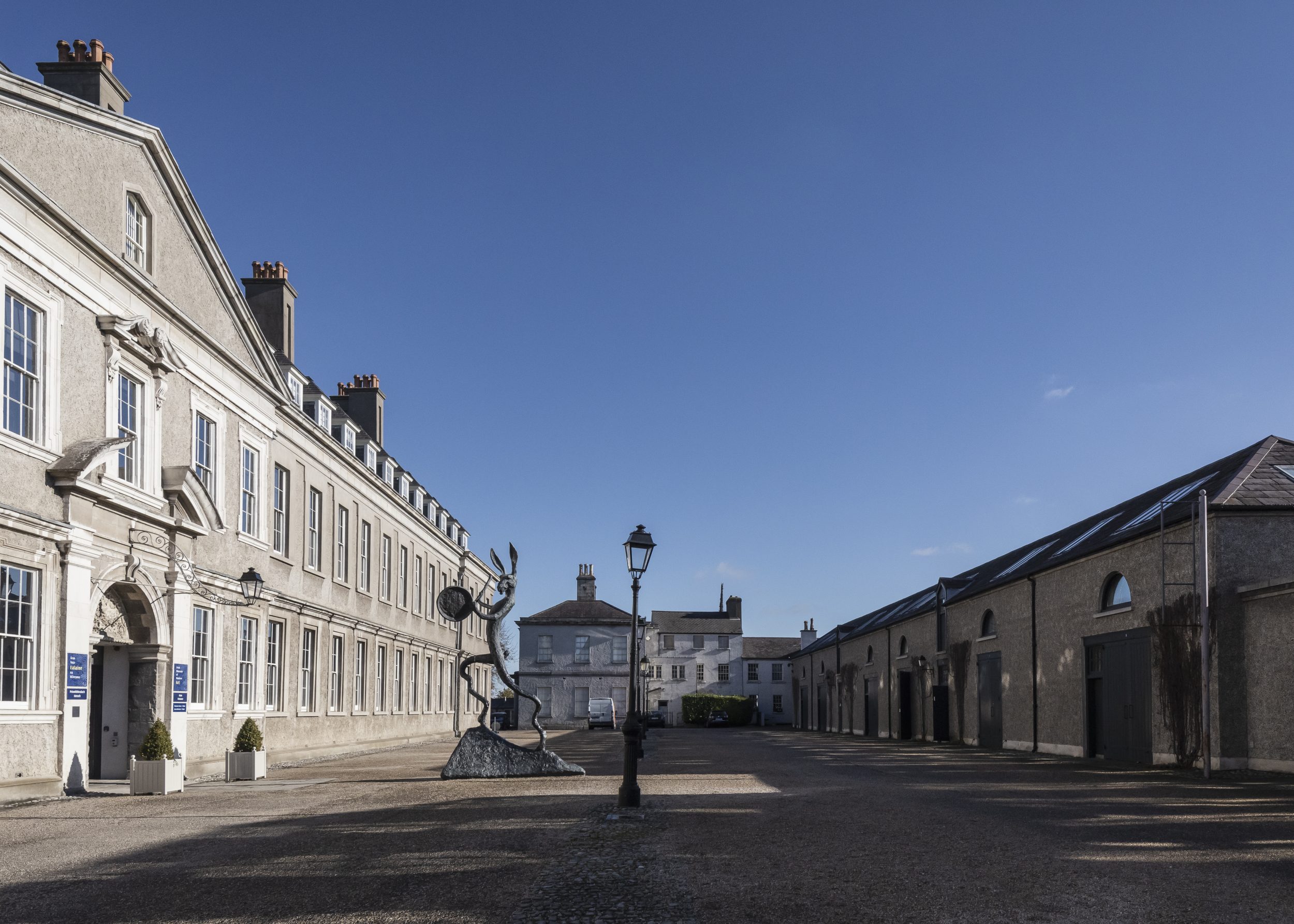