Skip to navigation Skip to content
X
George Segal, b.1924

Untitled (Seated Nude) is a 1961 work by George Segal. It is part of the IMMA Permanent Collection. 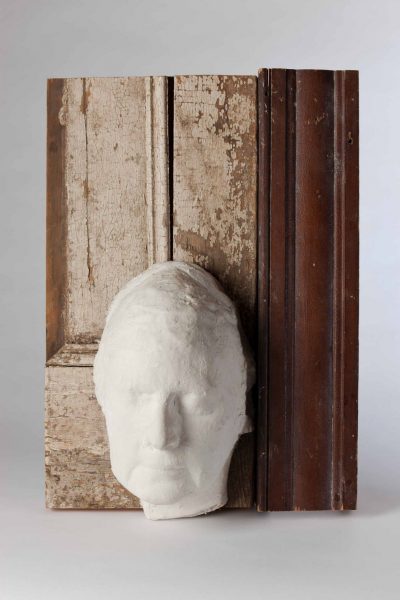