Tokyo Notes is a 2005 work by Terry Winters. It is part of the IMMA Permanent Collection.

American painter Terry Winters (born 1949) graduated from Pratt University, New York, in 1971. Over the last thirty years his abstract works have invoked modular forms and structures in a symbolic language informed by botanical and biological processes, information technology and ideas of cognition and narration. Winters has exhibited internationally since the 1980s. Major solo exhibitions of his work have taken place at venues including the Tate Gallery, London; the Whitney Museum of American Art, New York; the Metropolitan Museum of Art, New York; IVAM, Valencia; and at IMMA in 2009. View Artist 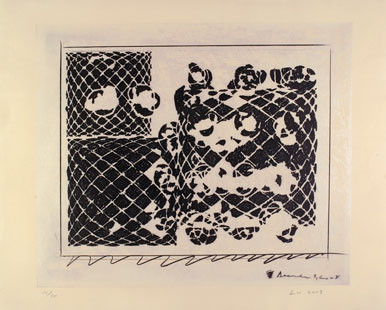 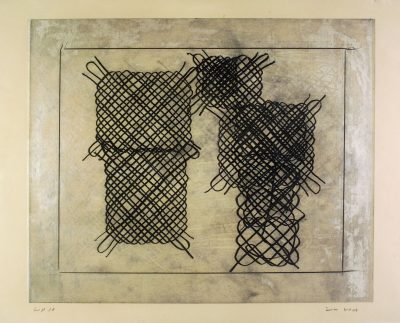