Skip to navigation Skip to content
X
Sidney Nolan, b.1917

Australia’s most famous twentieth century painter, Sidney Nolan is most frequently remembered for his paintings of the bush outlaw Ned Kelly and his gang. Kelly, like Nolan, was Irish-Australian and it was Nolan’s strong Irish connections that led him to visit this country several times and to paint the ‘Wild Geese’ series of paintings.

The title of the series refers to the many Irish soldiers who fled to Europe after the failed Jacobite wars of the 1690s to fight in European armies rather than surrender to King William of Orange. One of these, Captain Moses, returning to recruit for those foreign armies, was arrested and hanged in Dublin for treason in 1720.

Sidney Nolan closely identified with those exiles and painted his ‘Wild Geese’ series representing well-known Irish exiles and wanderers such as James Joyce and Ernest Shackleton and even casting himself in the role of Captain Moses. The thick impasto paint and the brutal simplification of features and colours reinforce the impression that these are people to be reckoned with. 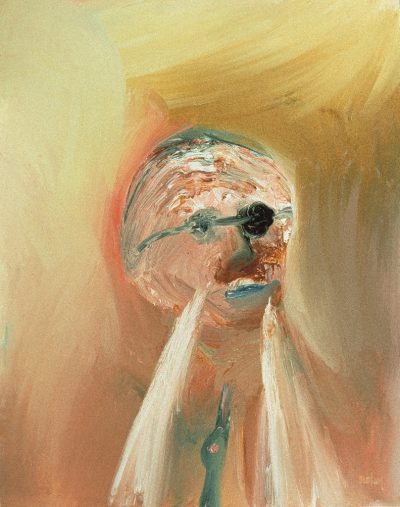 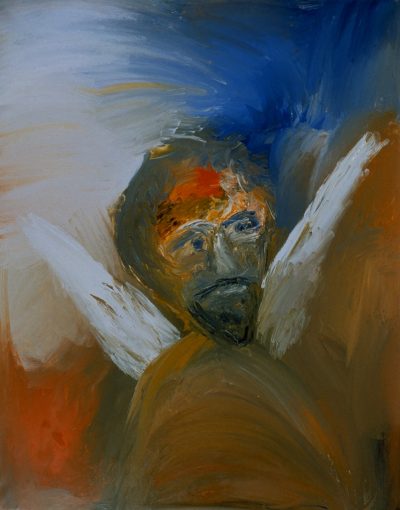 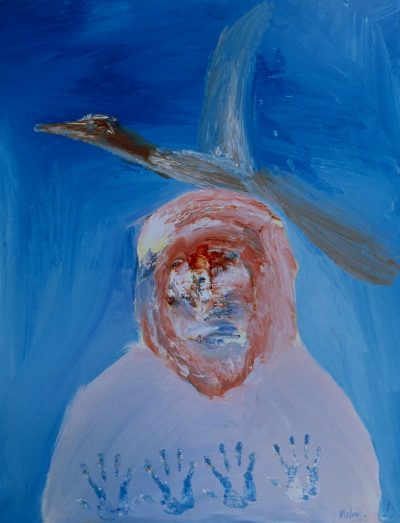 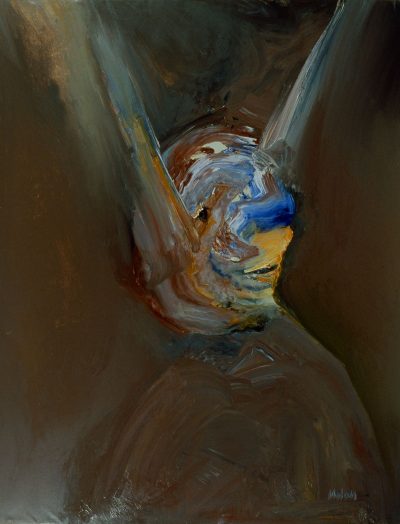 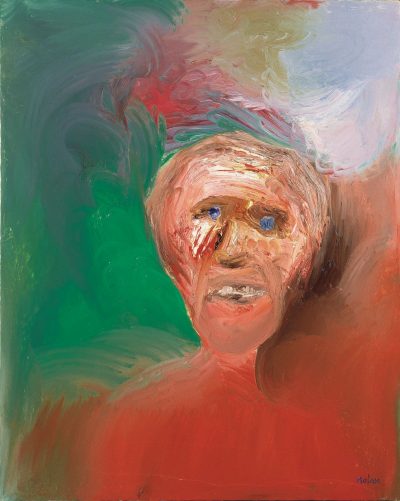 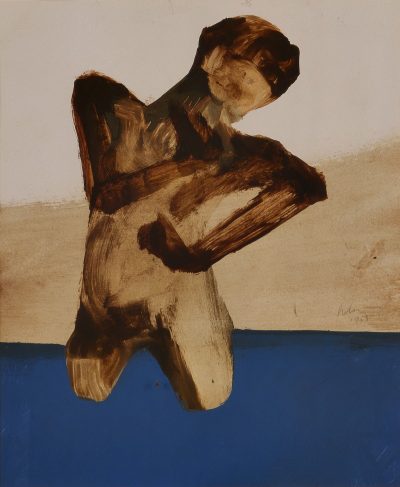