Skip to navigation Skip to content
X
William Crozier, b.1930

Sunset Journey is a 1994 work by William Crozier. It is not currently on display in IMMA. It is part of the IMMA Permanent Collection.

This Scottish-born, Irish artist (b. Glasgow 1930, d. Cork 2011) is best-known in Ireland for the lyrical landscapes he made close to his home in West Cork from the mid-1980s. Indeed he has created some of the most iconic works of the Irish landscape made in the latter half of the twentieth century. An elected member of Aosdána as well as honorary member of the Royal Hibernian Academy, William Crozier represented both Ireland and the UK internationally in numerous museum collections. View Artist 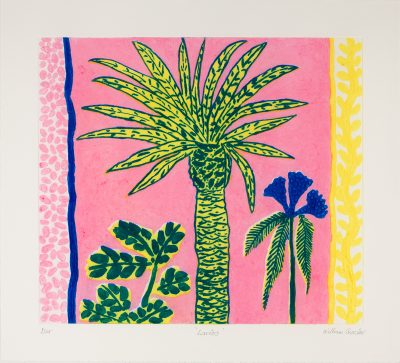 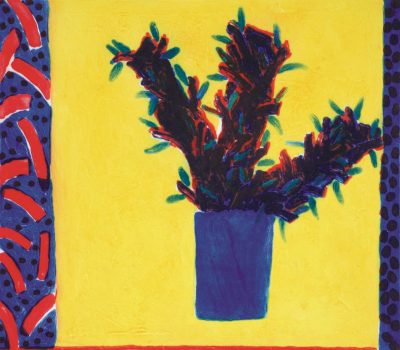 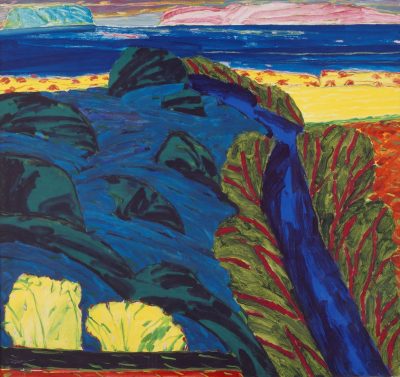