Skip to navigation Skip to content
X
Gwen O'Dowd, b.1957

Gwen O’Dowd began exhibiting in the mid 1980s. Her formal concerns have always been rooted deeply in the tradition of landscape painting. Yet, the specific locales from which she has drawn inspiration, the modes of addressing them, and the metaphoric import of the resulting series of paintings, have varied considerably over the years.
Among the aspects of the landscapes O’Dowd has registered over the past decade are the ecological devastation of the Gulf War, the epic grandeur of the Grand Canyon and, more recently, the mythically sexualised landscape of coastal Ireland. ‘On Inis Mor’ is one such work.

Notable among O’Dowd’s early solo exhibitions were shows at the Project Arts Centre in Dublin in 1984 and at the Butler Gallery, Kilkenny in 1989. She has since exhibited regularly in Ireland and Britain, and also in continental Europe and North America.

Irish landscape artist Gwen O’Dowd (born 1957) studied at the National College of Art and Design. In her emotionally charged landscape paintings, O’Dowd has taken inspiration from the west coast of Ireland, the Grand Canyon, birds, waves and ice. O’Dowd has exhibited nationally and internationally since the 1980s. She is an elected member of Aosdána. Her work is represented in public and private collections, including the Arts Council of Ireland and the Arts Council of Northern Ireland. View Artist 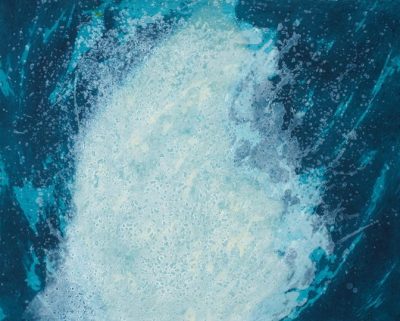 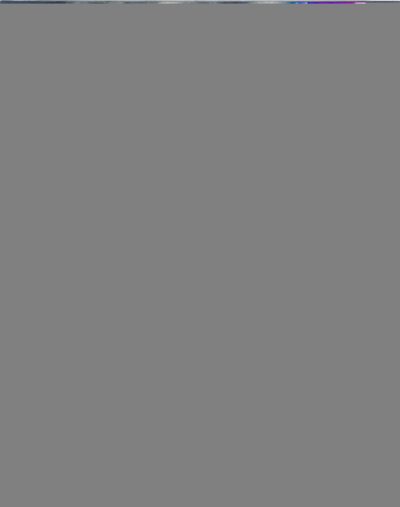 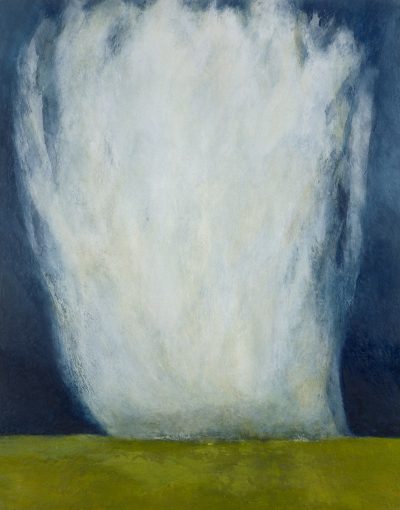 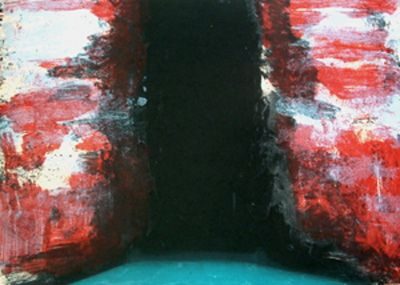