In his early work Farrell adapted motifs from early Irish art and used them in stylised, hard-edged abstract compositions. He named the style Celtic abstraction and ‘Black and White’ is an example of Farrell’s fusion of early Irish art and current international aesthetic developments. 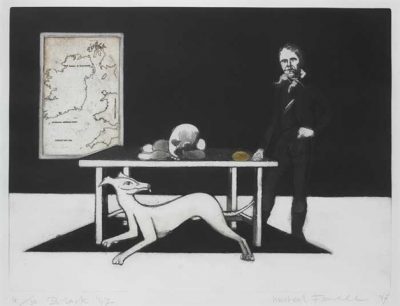 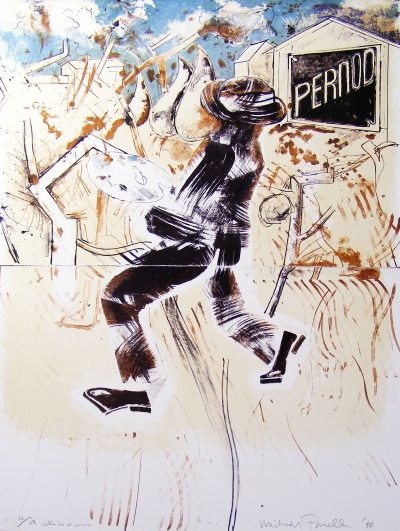 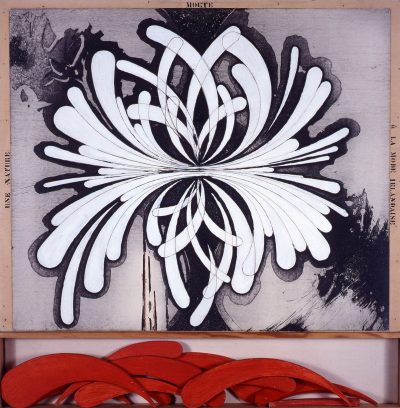