Papier-mâché Forms on White Canvas is a 1965 work by Deborah Brown. It is part of the IMMA Permanent Collection. 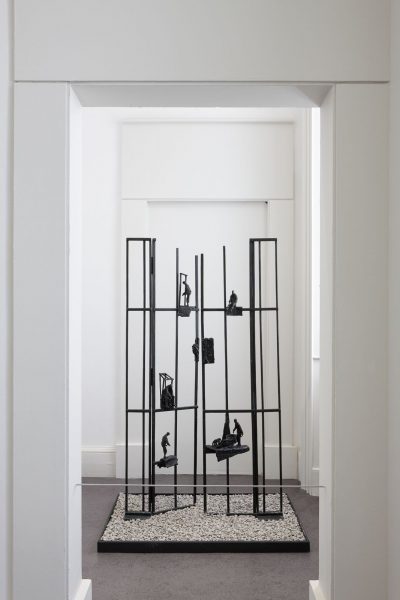 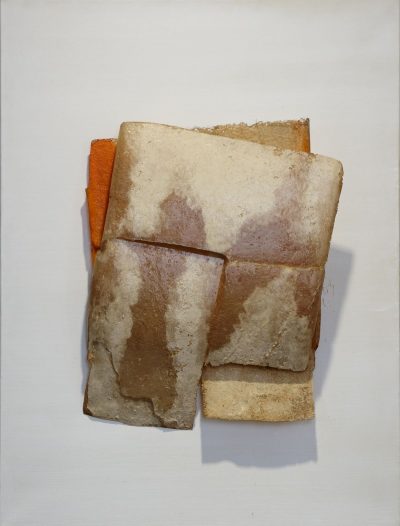 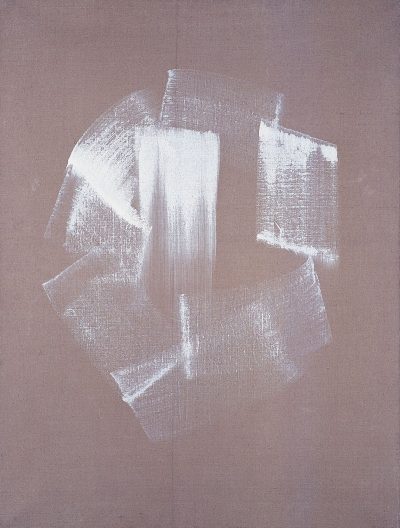