Maher works in a range of media, often from the natural and domestic world, such as hair, nettles, bees and thorns. She has explored the themes of childhood and death, such as in the work Mnemosyne, 2003, wherein she creates a bedlike structure constructed from a steel case housing a refrigeration unit. Slowly during the day it freezes the air around it, accumulating a soft layer of ice, which is then allowed to thaw overnight.

Mnemosyne was the Greek goddess of memory and forgetting, inventor of language and mother to the nine muses. In Maher’s work, it’s a brilliant metaphor for the vast potential of inspiration, and also its fragility.

Mnemosyne, goddess of memory, daughter of Uranus and Gaia (heaven and earth), and the mother of the muses, is here invoked in the form of a bed, a gamut of human experience – love, sex, birth, death and loneliness; a site, as the piece suggests, for both the creation and contemplation of memories. 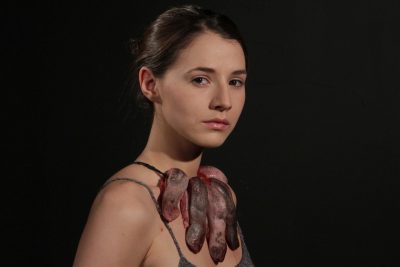 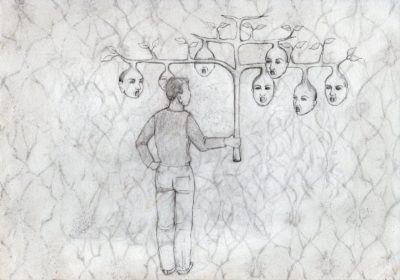 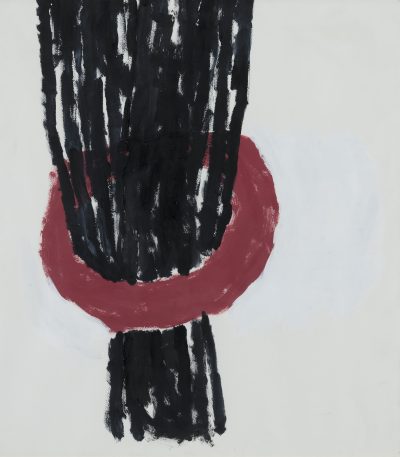