Hardwicke Crescent is a 1952 work by Nevill Johnson. It is part of the IMMA Permanent Collection.

British painter, photographer and film maker Nevill Johnson moved to Belfast in 1934. Often working in series’, Johnson’s individual style was strongly influenced by the cubist and surrealist paintings he saw in Paris in the 1930s. Johnson began to exhibit at the Victor Waddington Galleries, Dublin, in the mid 1940s. He also showed at the Irish Exhibition of Living Art and in galleries across Britain and Ireland. His work is represented in the collections of Dublin City Gallery The Hugh Lane and the Ulster Museum, Belfast. View Artist 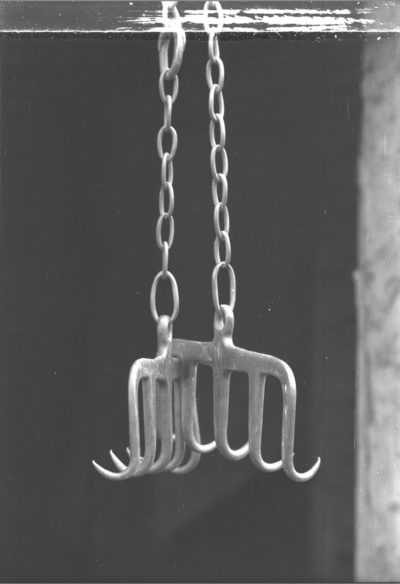 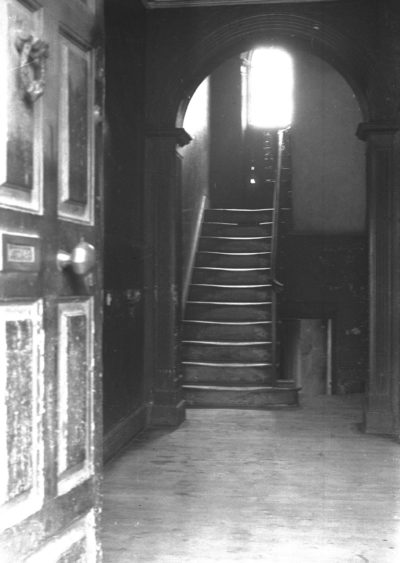 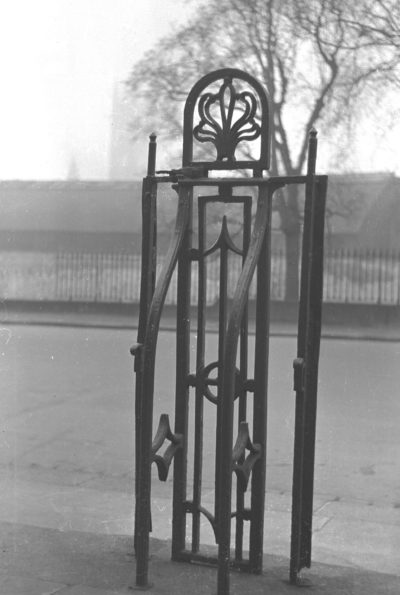 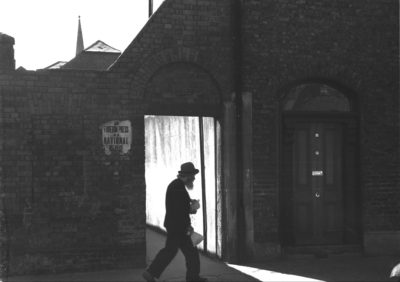 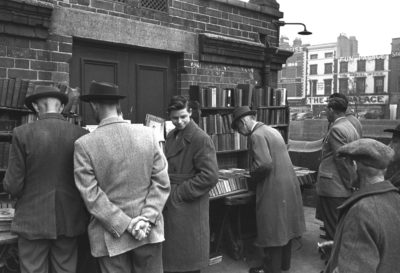 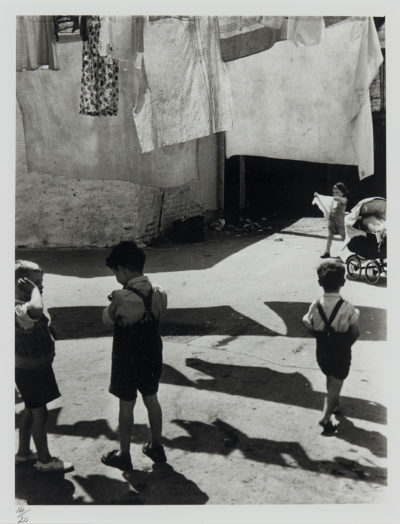 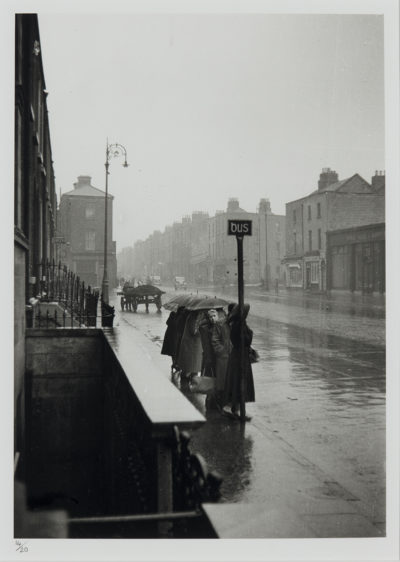 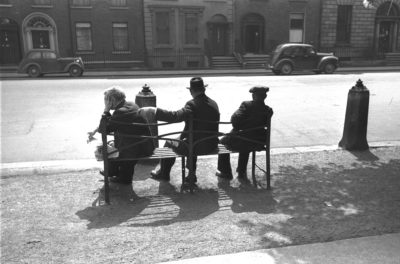 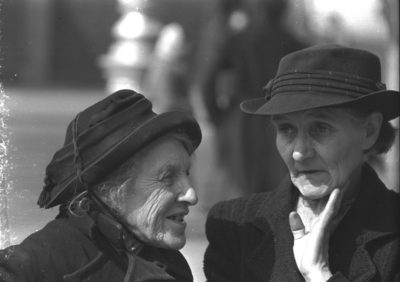 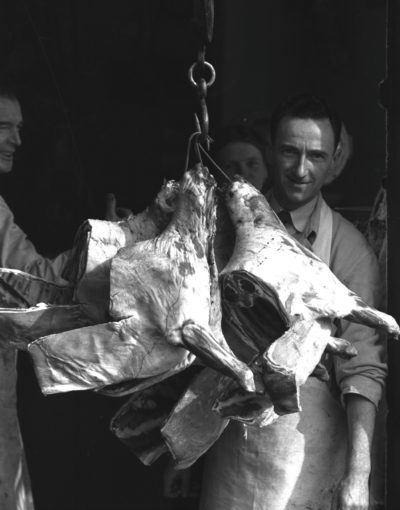 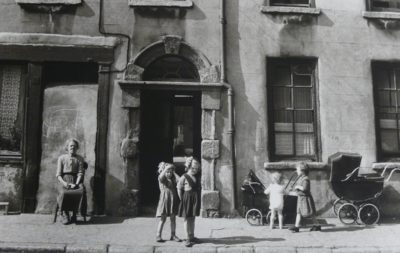 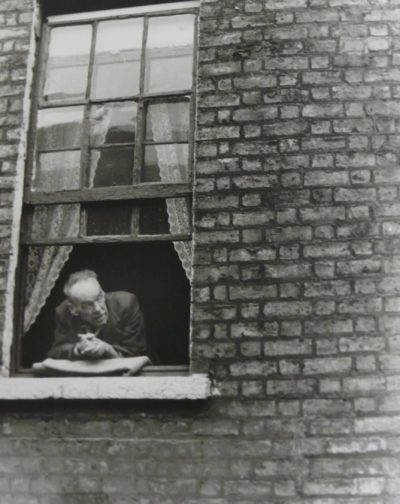