Folded Form is a 1989 work by Mary Farl Powers. It is part of the IMMA Permanent Collection. 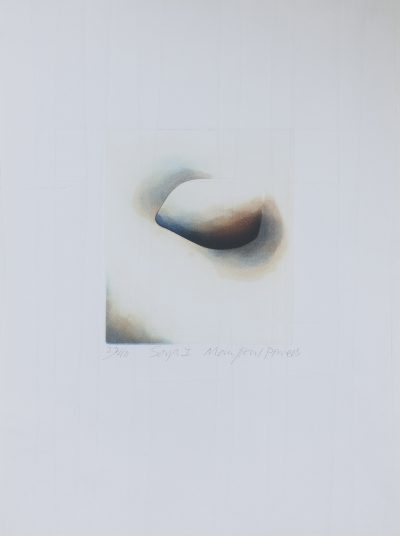 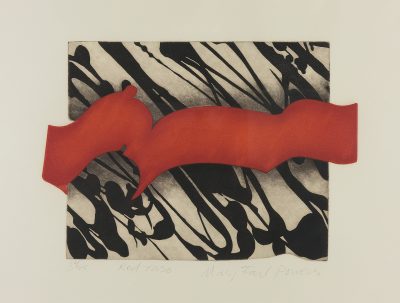 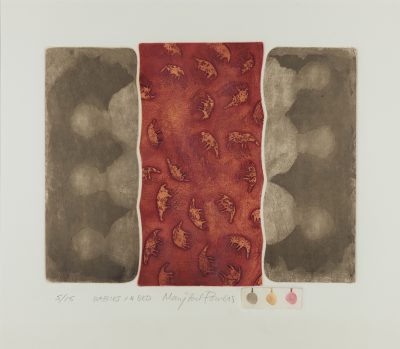