Everybody Should Get Stones2001

Everybody Should Get Stones is a 2001 work by Noel Sheridan. It is part of the IMMA Permanent Collection. 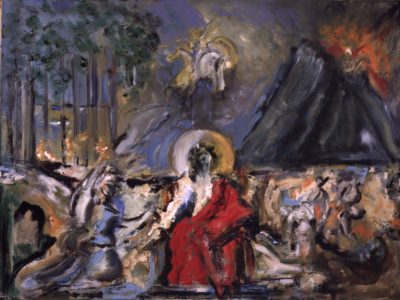 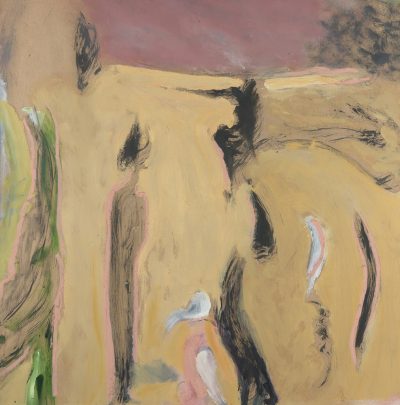 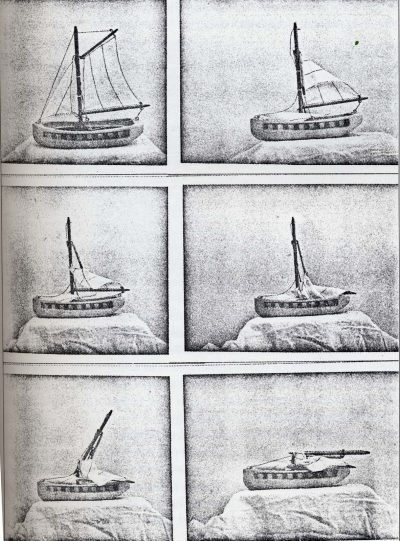 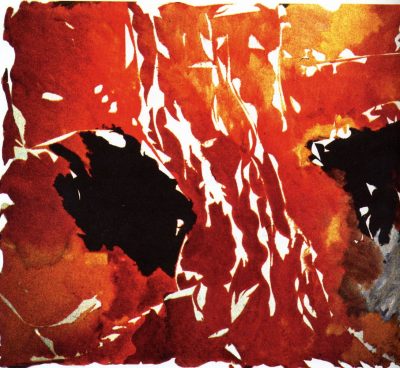 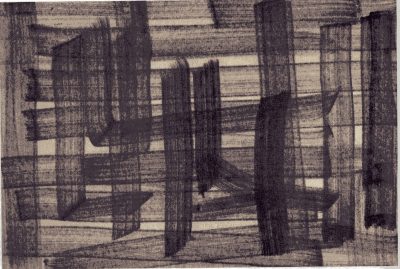