Documentation for an artwork, Light Piece – Proposal for an installation, Hendricks Gallery1973

Documentation for an artwork, Light Piece – Proposal for an installation, Hendricks Gallery is a 1973 work by James Coleman. It is part of the IMMA Permanent Collection. 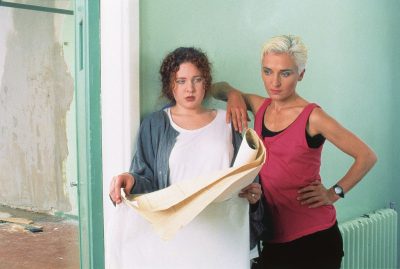 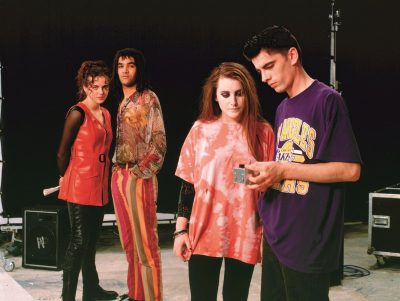 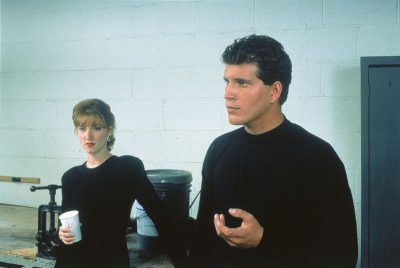 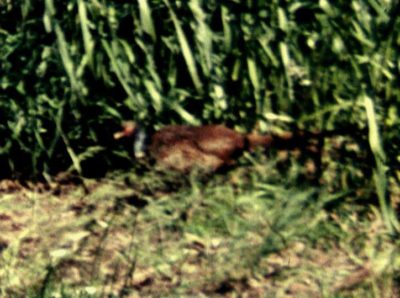