Skip to navigation Skip to content
X
Brian Maguire, b.1951 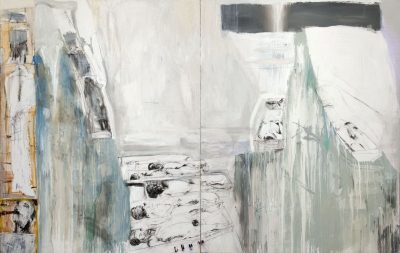 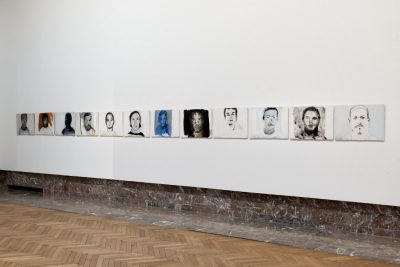 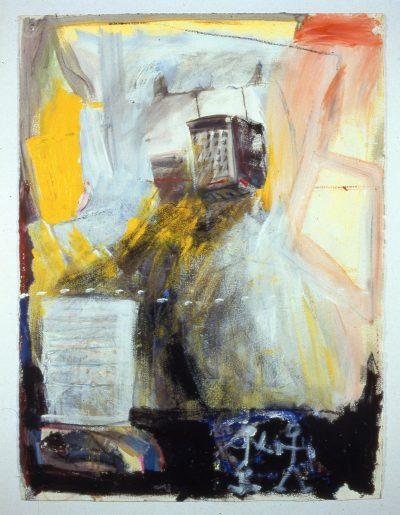 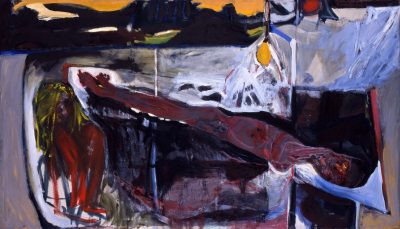 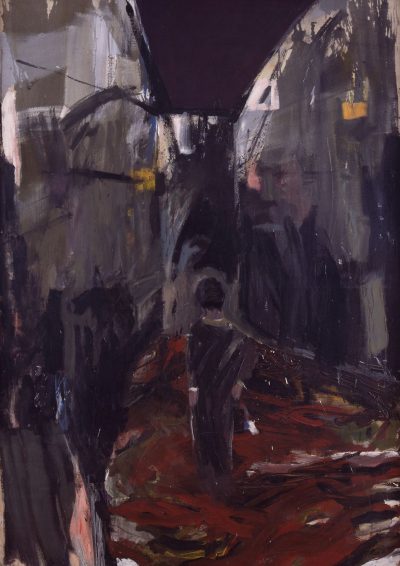 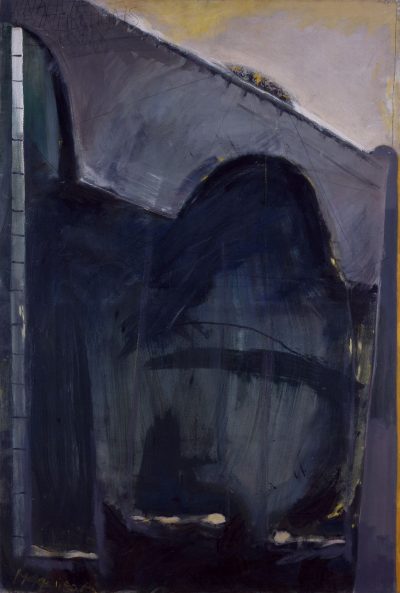 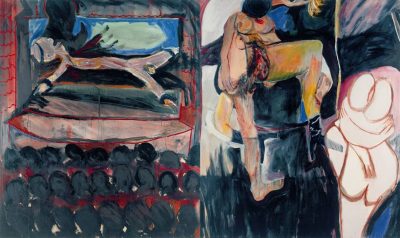 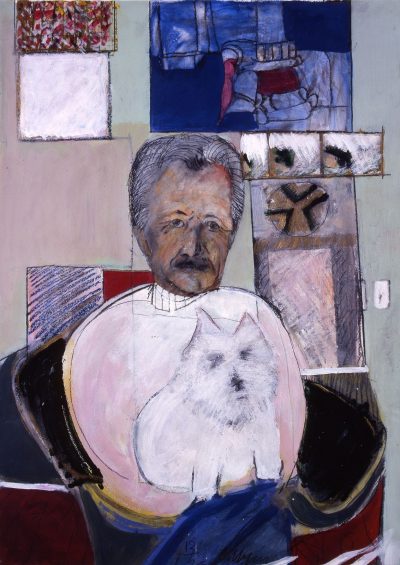