Skip to navigation Skip to content
X
Lennon, b.1947

Camac II is a work by Lennon. It is not currently on display in IMMA. It is part of the IMMA Permanent Collection.

Lennon studied at the National College of Art & Design from 1963 to 1967. He has been awarded the Pollock Krasner Foundation Award twice in 1991 and in 1997. In 1993 he became an elected member of Aosdána and in 1996 he was chosen to represent Ireland at the São Paulo Biennial in Brazil. He lives and works in Dublin. View Artist 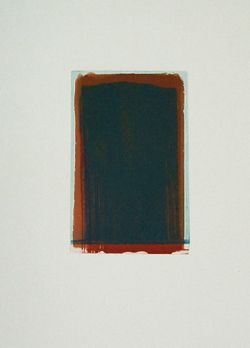 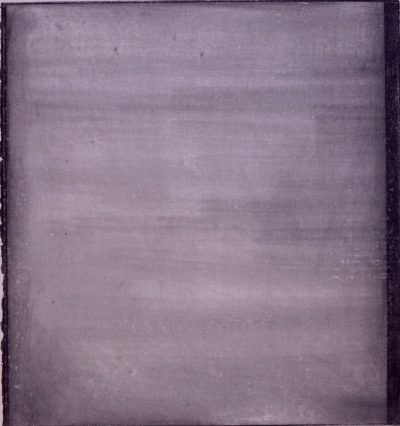 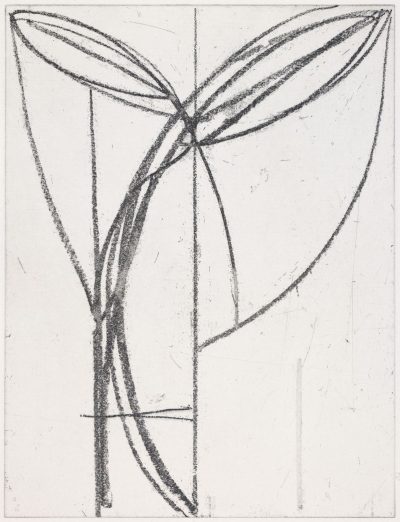