Bird Against the Window1963

Bird Against the Window is a 1963 work by Patrick Collins. It is part of the IMMA Permanent Collection. 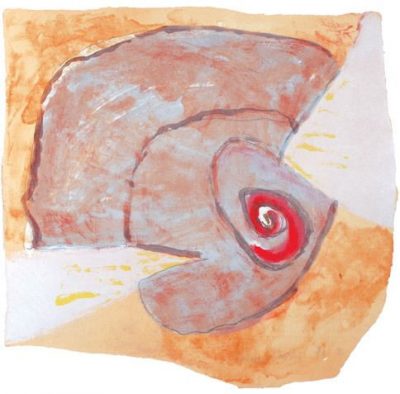 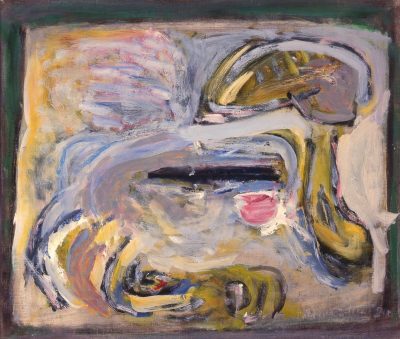 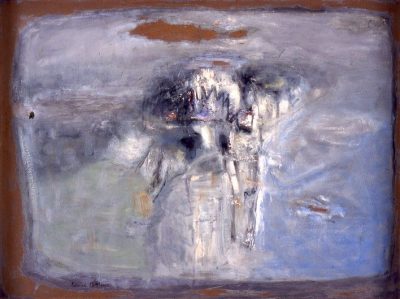 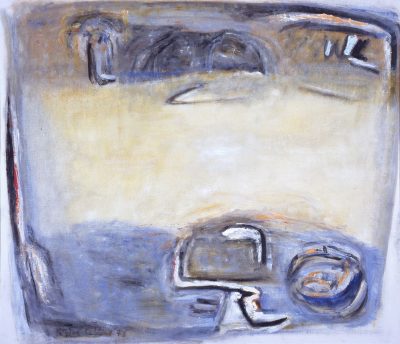 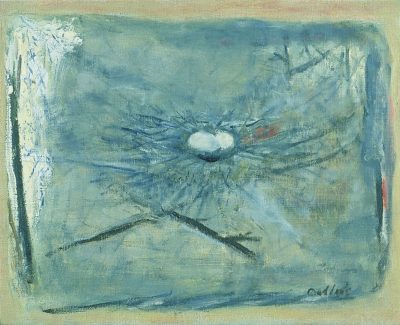 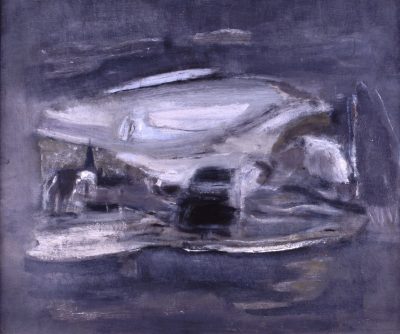