Berlin Painting no. 17 is a 1965 work by Cecil King. It is part of the IMMA Permanent Collection. 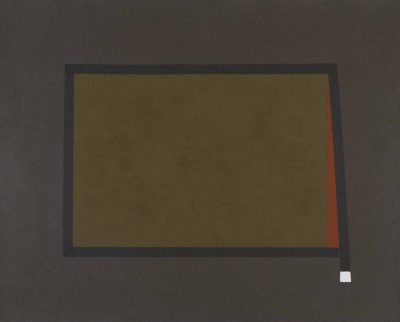 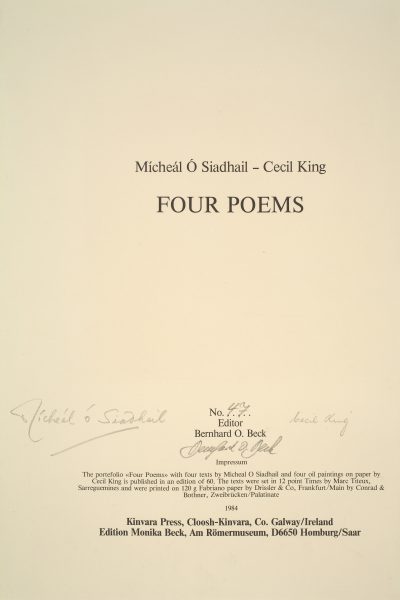 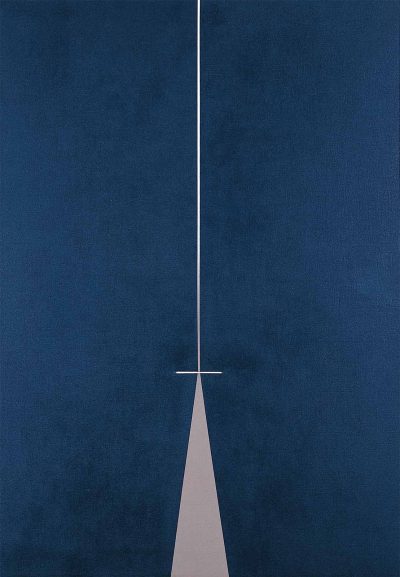 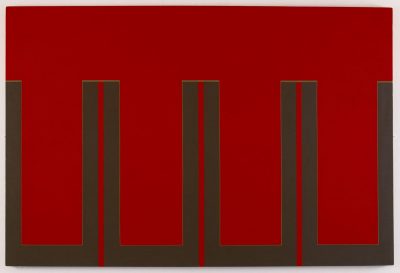 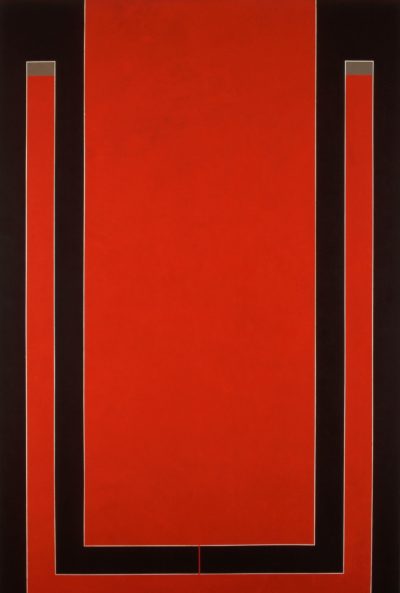 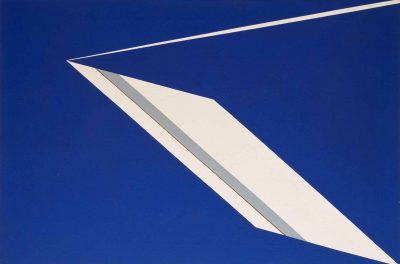 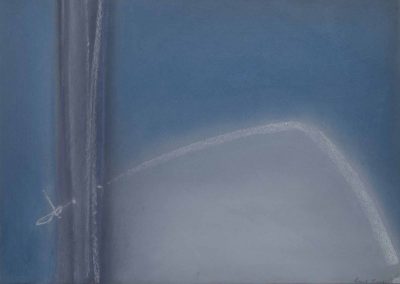