Autumn Tide h is a work by Felim Egan. It is part of the IMMA Permanent Collection. 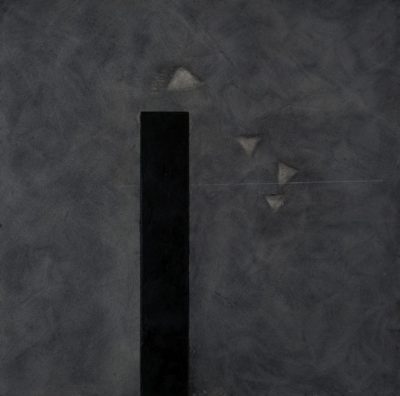 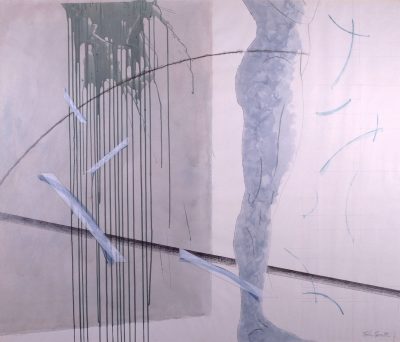 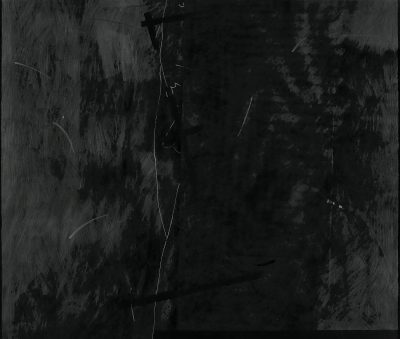 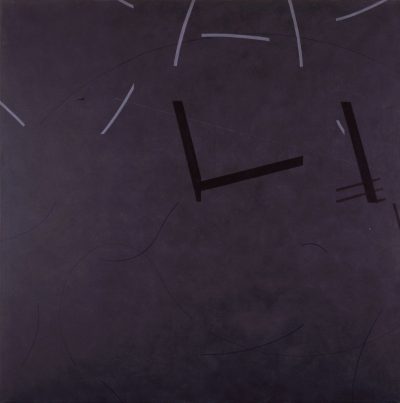 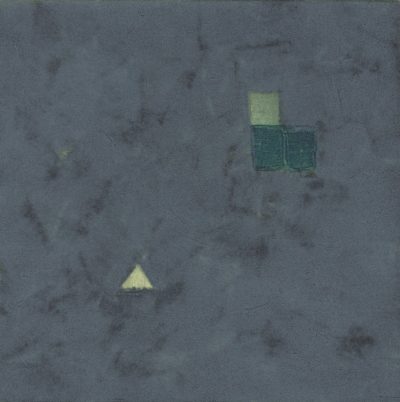 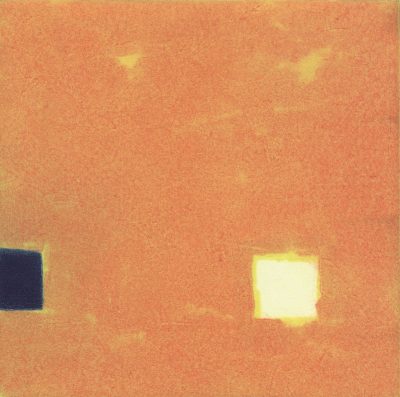 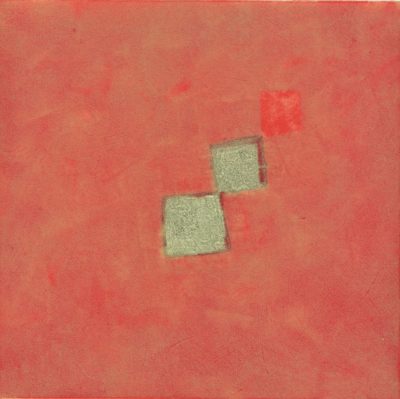 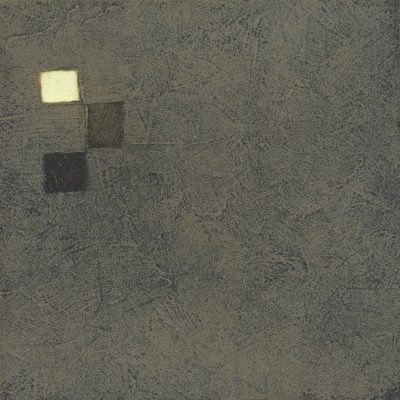 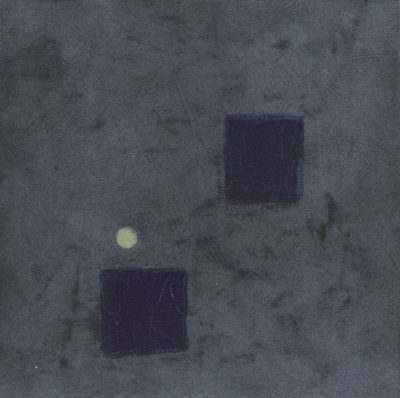 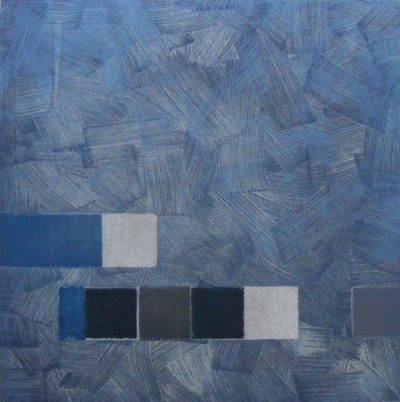