Aunt Biddy’s Flower Pots is a 1968 work by Camille Souter. It is not currently on display in IMMA. It is part of the IMMA Permanent Collection. 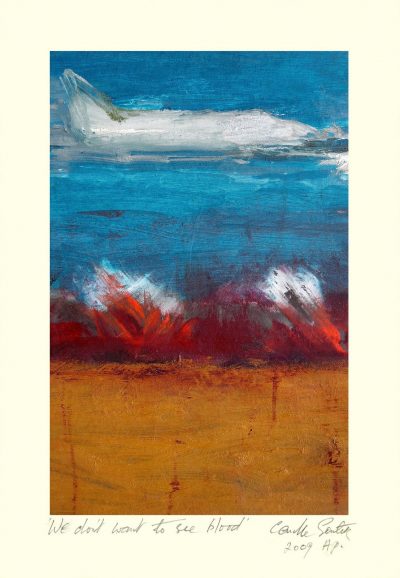 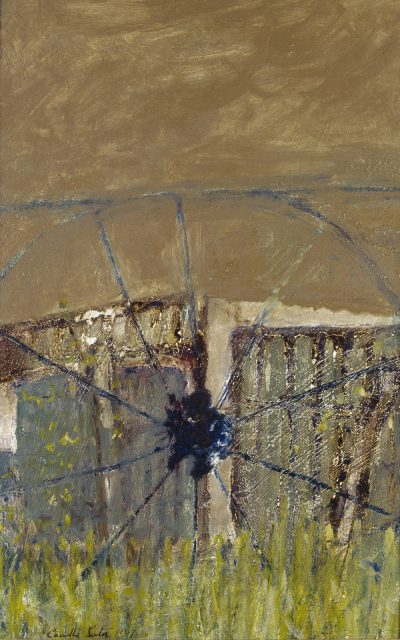 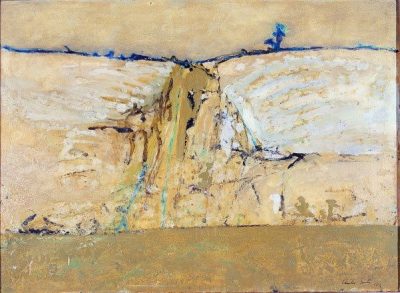 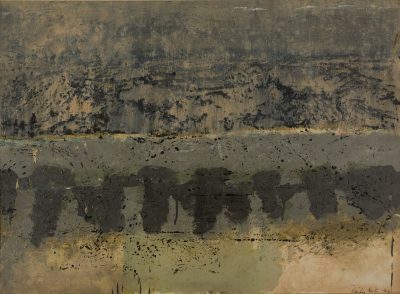 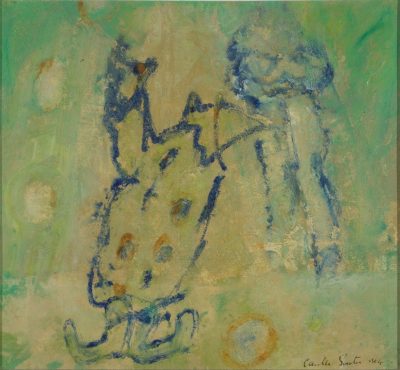 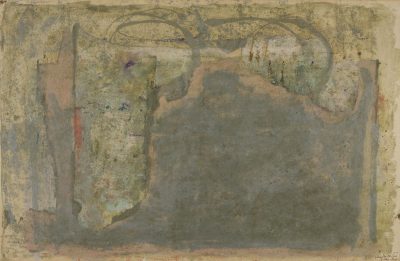 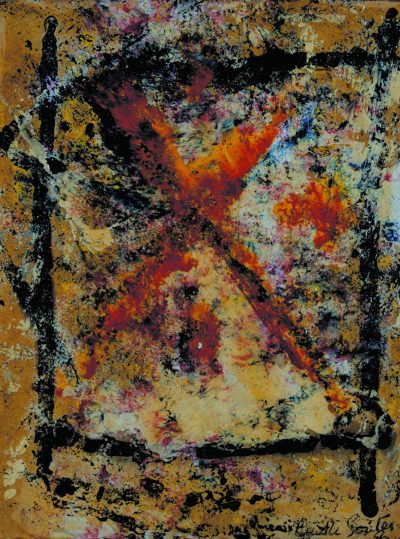 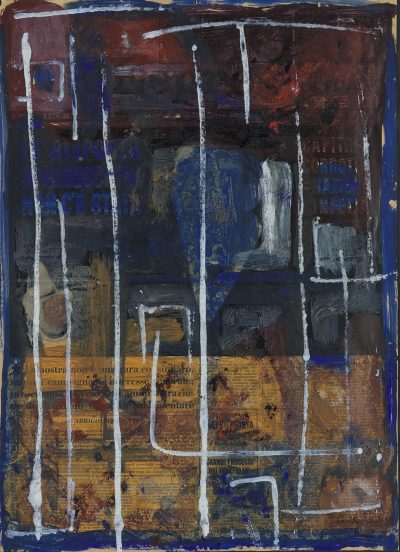