Skip to navigation Skip to content
X
Ad Reinhardt, b.1913

Art Comics and Satires. Reinhardt’s Needle is a 1976 work by Ad Reinhardt. It is part of the IMMA Permanent Collection.

American abstract painter Ad Reinhardt (1913-1967) studied at Columbia University, the American Artists' School and the National Academy of Design, New York. He became a member of the American Abstract Artists in 1937. Initially influenced by cubism, from the 1940s Reinhardt developed a gestural, linear style aligned with the Abstract Expressionist painters. His return to geometric shapes in the next decade positioned him as a precursor of minimalism and conceptual art. His work is represented in major public collections worldwide. View Artist 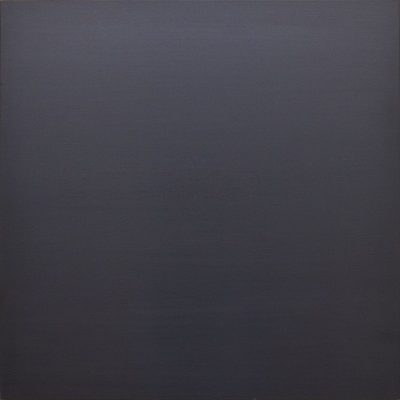