North of the west and After Nature I, II & III were both created by Mark Garry for An Afterwards, a solo exhibition at Luan Gallery, Athlone (2017). The artist used the exhibition’s location, close to where he grew up, as the starting point to reflect upon a number of defining associative social, cultural and topographical characteristics of his upbringing.

The series of lithographs were made with Master Printmaker Michael Timmons and are part of an ongoing series of experiments with colour and generative technique.

Born in Mullingar, Co. Meath, Mark Garry is driven by a fundamental interest in observing how humans navigate the world and the subjectivity inherent in these navigations. He uses a variety of media and mechanisms in his practice, primarily focusing on institution-based installations. View Artist 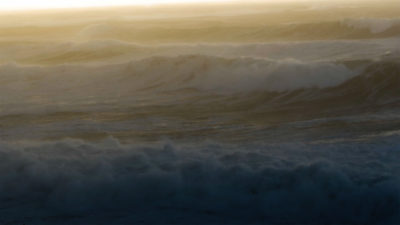 After Nature I Mark Garry 2017