Abstract No.4 is a 1912 work by Mainie Jellett. It is part of the IMMA Permanent Collection. 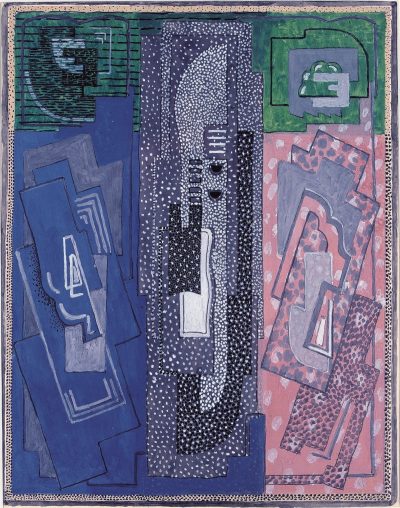 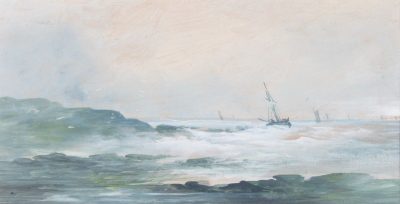