Irish painter Richard Gorman studied at Trinity College Dublin and Dun Laoghaire College of Art and Design. He has lived and worked in Milan since the 1980s. Gorman’s paintings tend to be large in scale and generally abstract. Frequent trips to Japan have also influenced his painting practice and choice of materials. Gorman has exhibited widely, nationally and internationally, and is represented in many collections, both public and private in Europe, the UK, Ireland and Japan He is a member of Aosdána and the Royal Hibernian Academy. 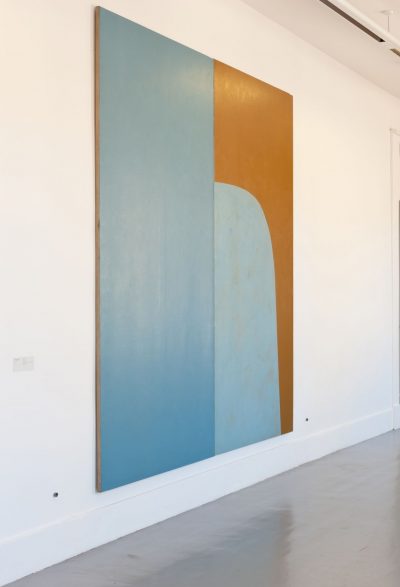 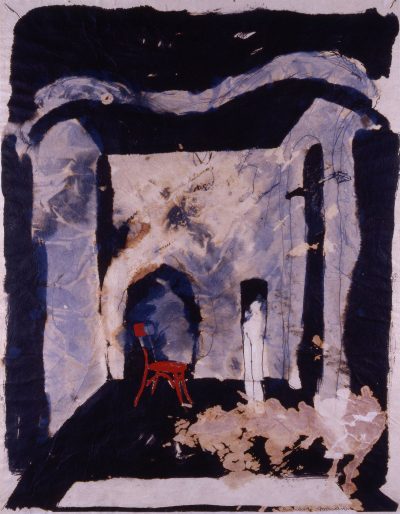 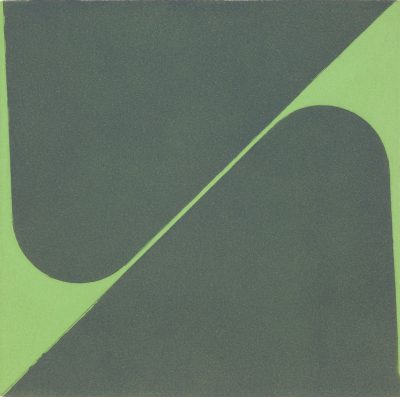 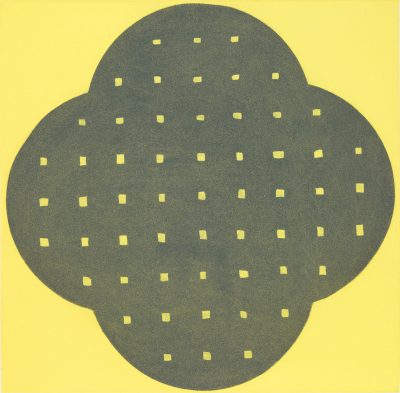