Irish writer and film maker Neil Jordan founded the Irish Writer’s Cooperative in 1974. He won the Guardian Fiction Prize in 1976 for his book of short stories ‘Night in Tunisia’, and has published three novels. Jordan wrote and directed his first feature film ‘Angel’ in 1982 and has gone on to write, direct and produce a number of critically acclaimed films. Jordan’s adaptation of Samuel Beckett’s 1972 play for theatre ‘Not I’, starring actress Julianne Moore, had its world premiere at the Cannes Film Festival in 2000. It was shown at IMMA in 2001. 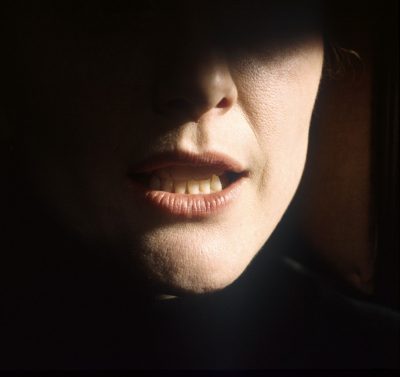 Not I, an adaptation of the 1972 play Blue Angel Films, Neil Jordan, Samuel Beckett 2000