Canadian artist and film maker Michael Snow (born 1929) studied at Upper Canada College and the Ontario College of Art. Snow is a significant figure in the history of experimental film. He ia also a musician and sculptor. His award winning films have appeared at exhibitions across Europe, North America and South America. In 1993, a multi venue retrospective, ‘The Michael Snow Project’, was held across several public venues in Canada. A major retrospective was held at the Lucca Film Festival in 2007. 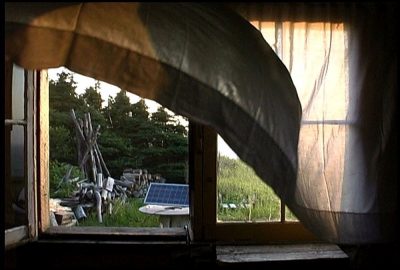