Spanish sculptor Juan Muñoz (1953-2001) moved to England in the 1970s to attend Croyden College and the Central School of Art and Design. Using a range of materials including papier-mâché, resin and bronze, in his sculpture, drawings and installations scaled down figures both interact, and invite the viewer to relate to them. Muñoz had a solo exhibition at IMMA in 1994. He participated in the Venice Biennale in 1986, 1993 and 1997, and was awarded Spain’s major Premio Nacional de Bellas Artes in recognition of his work in 2000. 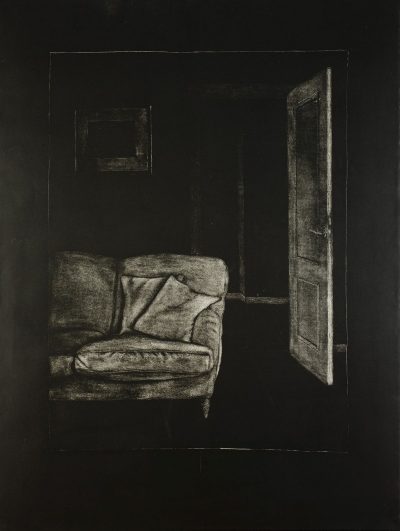