Jacob Maendel began his working career in high end manufacturing; metal fabrication, machining, welding and production streamlining. In 2001 he graduated from Parsons School of Design in New York with a BFA in Industrial Design. From 2001-2003 he worked as a designer for Tiffany and Company, New York. Simultaneously and from 1997- 2004, he studied under Kent Floeter. His art has been exhibited and collected internationally. 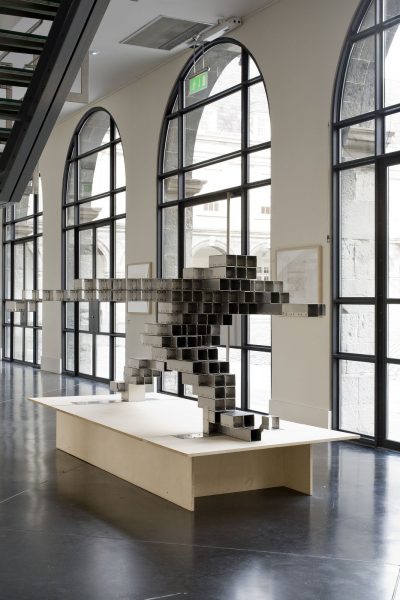