Irish artist Isabel Nolan (born 1974) attended the National College of Art and Design and the Dun Laoghaire Institute of Art, Design & Technology. She works in sculpture, painting, textiles and text and explores notions of reality and identity, and the human compulsion to understand and define our situations and relationships with others. Nolan has exhibited in Ireland and internationally since the late 1990s, including solo exhibitions at The Model, Sligo, in 2011 and the Musée d’Art Moderne de Saint Etienne Métropole in 2012.

The startling objects of Isabel Nolan’s art take wildly
unpredictable forms, — but they are at the same time the fully consistent
outcomes of a singular, searching artistic sensibility. Nolan’s works evolve
out of almost scholarly processes of investigation — intensive enquiries into
cosmological and botanical phenomena, perhaps, or analytical scrutiny of
literary and historical texts. These contrasting means of representing reality
(and of comprehending its infinitely various components) provide divergent
points of departure for Nolan as she attempts to somehow account for the
enduring strangeness of the world, even in its most intimately familiar forms.

Recent large-scale sculptures in particular have
demonstrated an extraordinary capacity to realize in elaborate form the
uncertainties of the questing, subjective consciousness. Such works often have
the appearance of grand metallic doodles – line drawings that might imply
efforts towards rational modeling or more impulsive sketching, but that are
rendered dramatically, imposingly real. These sculptures (such as Slow Dirty
Solution, 2013) have an inhuman heaviness and scale, and yet their
precariousness — their barely held-together state — might well speak of states
of mind as much as material tensions.

Nolan’s recent solo shows include the The Black Moon,
curated by Sinziana Ravini in Palais de Tokyo, Paris and a solo in The Irish
Museum of Modern Art, Dublin, Musée d’art moderne de Saint Etienne, France
(2012). She represented Ireland at the 2005 Venice Biennale in a group
exhibition, ‘Ireland at Venice 2005’. 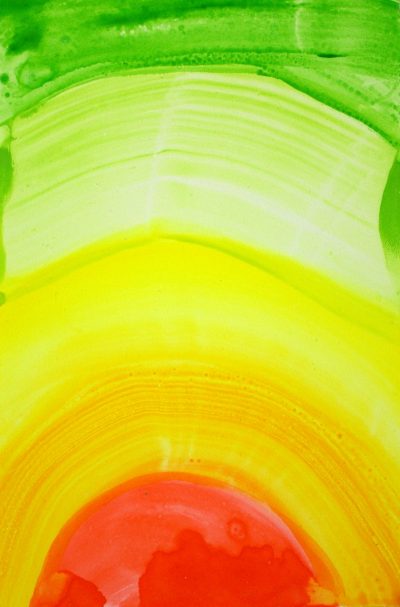 The Condition of Emptiness Isabel Nolan 2007

Pass by in silence Isabel Nolan 2006 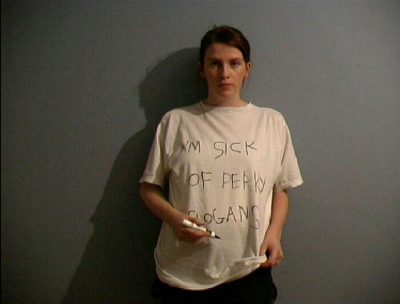