Irish artist Donald Teskey (born 1956) graduated from Limerick College of Art and Design in 1978. Initially gaining recognition for his skill as a draughtsman, since the 1990s, Teskey has taken the Irish landscape, particularly the western coastline, as the subject of his work. Teskey has exhibited extensively in Ireland since the 1980s. His work has also been shown in Britain, North America, Canada and Finland. He is an elected member of Aosdána and the RHA. 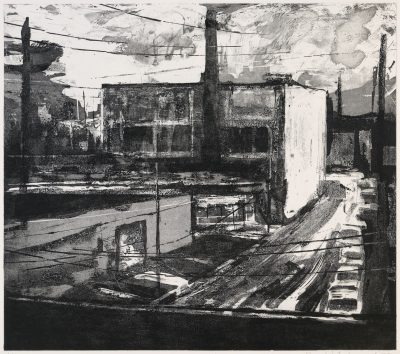 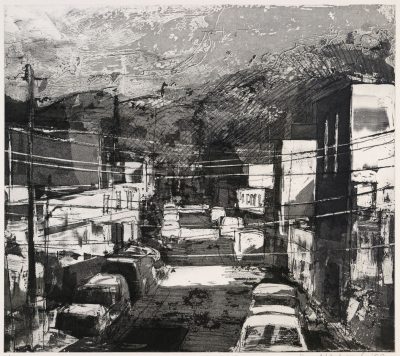