David Godbold was born in England and educated at Goldsmith's College, London. He came to prominence in the 1980s as one half of the duo Godbold & Wood. He now lives and works in Ireland. Godbold has exhibited widely with solo shows in Ireland, Britain, Italy, France, Australia and Belgium. He was a Rome scholar at the British School in Rome, 2002 and participated in the Artists’ Residency Programme at IMMA in 2009 and. His work is in many private and corporate collections throughout Europe, Australia and the USA. 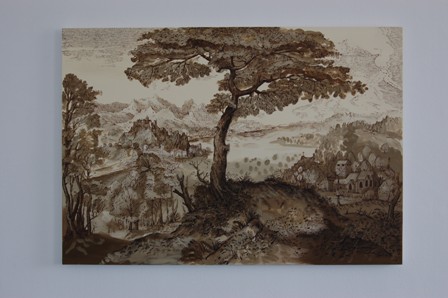 David Godbold was educated at Goldsmith’s College, London. Having moved to Ireland at the beginning of the ‘90s, Godbold’s work concentrated on the critical examination of the production, circulation and reception of visual imagery in both ‘high’ and ‘low’ culture. He works in a variety of media, but is best known for drawings and texts overlaid onto found materials, which involves a complex process of quotation and regrafting of disparately sourced imagery to produce witty, irreverent and iconoclastic commentaries on a range of topics.

Godbold participated in PS1/MoMA International Studio Residency Programme, New York, in 1999-2000, where his work developed its current image-text form and resulted in the development of large-scale installation wall drawings. He was also a Rome scholar at the British School in Rome, 2002, and his work is represented in the collections of Trinity College, Dublin, and IMMA as well as numerous private and corporate collections throughout Europe and the USA. Godbold has exhibited widely and has had recent solo shows in Dublin, Antwerp, Munich, New York and San Francisco. He is represented by Kerlin Gallery, Dublin.

David Godbold’s work was shown in the Process Room, First Floor Galleries, from 29 June to 12 July 2009.

here for information and images 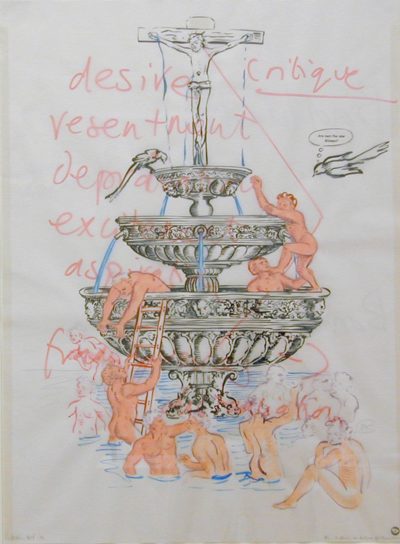 The Art of Comedy is TIMING David Godbold 2002 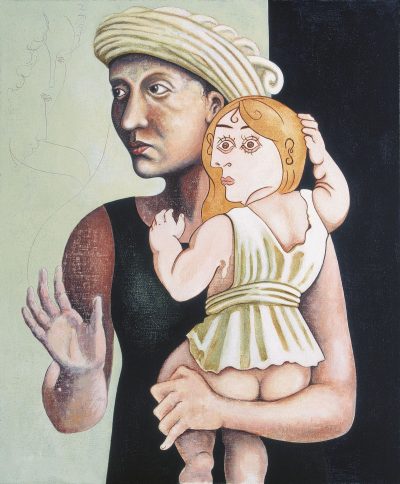 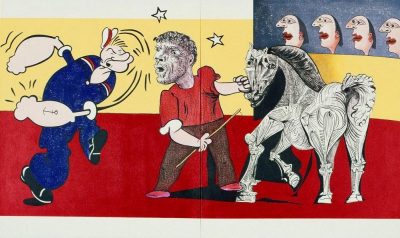