Skip to navigation Skip to content
X
Lucian Freud, b.1922

Head of an Irishman is a 1999 work by Lucian Freud. It is not currently on display in IMMA. It is currently out on loan.

Lucian Freud (1922-2011) was one of the greatest realist painters of the 20th century. Renowned for his portrayal of the human form, Freud is best known for his intimate, honest, often visceral portraits. Working only from life Freud’s studio was intensely private and he mainly worked with those he was close to, often asking subjects to sit for hundreds of hours over multiple sittings to better capture the essence of their personality. View Artist

Before the Fourth Lucian Freud 2004 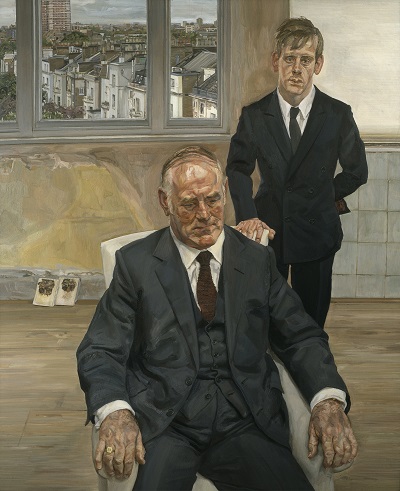